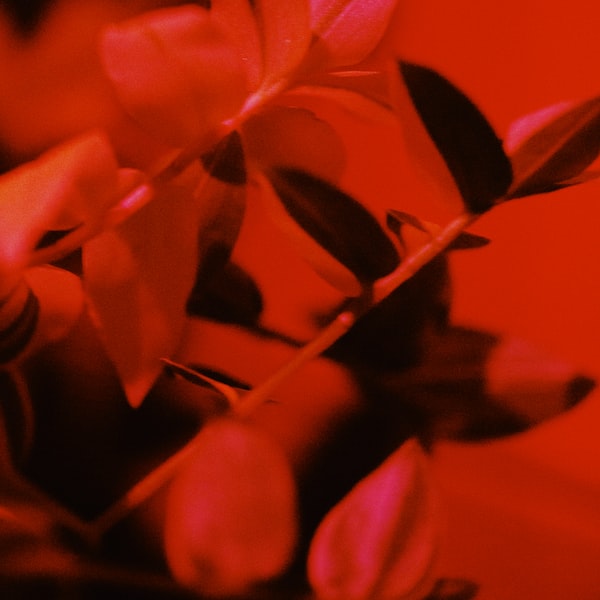 Are you afraid of him, laughing at him or dazzling your eyes when you look at him? People on the internet have also noticed the preview of Clifford, the big red dog.

Every family enjoys watching animal films, and based on Paddington, even CGI creatures mixed into live-action works don’t necessarily shy away from audiences. In recent days, however, the preview of the opus Clifford, the Big Red Dog, has shaken the mood. The title character in Paramount’s film was considered scary by some, though we think it’s more like a character released from a psychedelic-style painting.

The protagonist of the film, based on Norman Bridwell’s popular children’s books, is a young puppy who has taken to the streets looking for food in the trash, causing him to become infected and completely transform his appearance. Eventually, a little girl from Chicago and her family adopt the animal, christened Clifford, who is likely to cause a stir among people in the film, which debuted on October 14th. How do you like the first series of pictures?