A key piece of the Apple Maps team goes to Uber 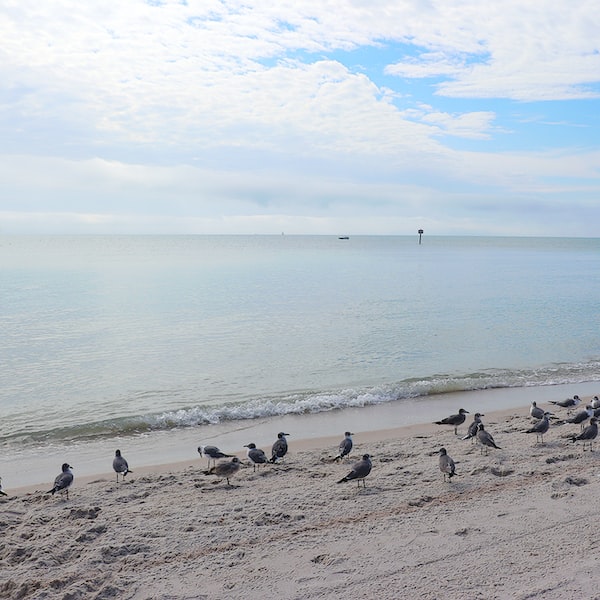 Brad Moore took care of Maps on the iPhone, iPad, CarPlay, OS X and even the next Apple Watch

It is not usual to receive news that an Apple employee has left the company ship, because precisely we are used to it being Apple who from time to time is expanding its large family through the acquisition of different companies. However, today the case is quite different, since it seems that the Apple Maps team has lost one of its key pieces.

This is Brad Moore, who, according to his professional profile, left the company last October to join Uber, the popular citizen transport service that already has a significant presence in the world’s most important cities. As we can see from his LindedIn profile, Moore was a senior engineer and directed the Maps applications and the different communities.

In fact, this person was involved in every segment in which Apple Maps had a presence, including iPhone, iPad, CarPlay, OS X and even the Apple Watch. Without a doubt, Moore was at the forefront of important projects and applications, so his departure will not be easily replaced by Apple, but without a doubt a great asset for Uber’s ranks.

This new march seems to show Apple’s problem with retaining talent in the Maps division of the company, as we remember that this is not the first major loss suffered by the team. Without going any further, last July, Chris Blumenberg, another important engineer on Apple’s Maps team, left the company to also join Uber.

Apple seems to have trouble retaining talent in the Maps division

At the moment, Apple Maps is one of the few applications that have not received nothing new with the launch of iOS 8, despite the fact that there are numerous rumors that suggest that the company works in integration with public transport, interior maps, among other features.

As we see in 9to5Mac, it is very likely that the company’s Maps division suffers from a lack of organization and leadership such as the one that seems to affect iCloud, according to sources close to Apple reported yesterday. For now, we just have to wait to see if the Maps receive any news before the arrival of iOS 9.