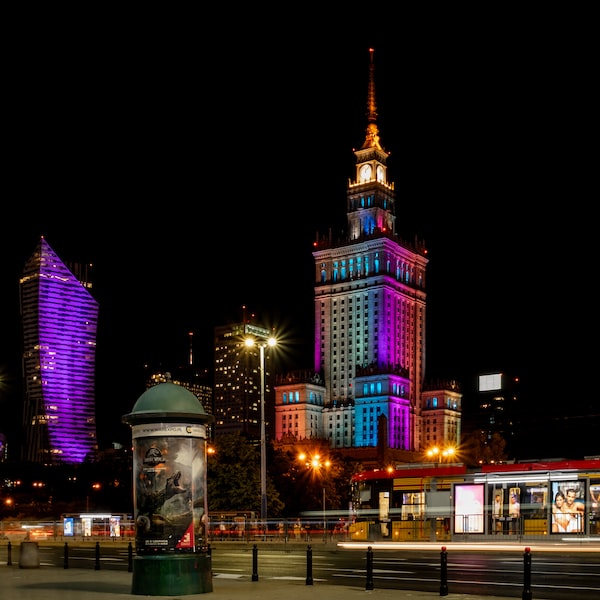 Cartographers from the University of Warsaw have created a map presenting the Witcher universe – can you check where Rivia or Cintra is?

However, it is the first such detailed map that accurately shows the topography, the course of borders and rivers, the location of the islands and the location of cities classified according to the number of inhabitants. The map shows many places known from Andrzej Sapkowski’s books, but also from comic books and computer games.

On the map, you can see the location of the witcher’s quarters in Kaer Morhen, or check where Wyzima is – the capital of Temeria, where Geralt fought the Striga in the first story of the Lodz writer.

How far is it from the Skellige Archipelago to Cintra? You will find answers to this and other questions about the Witcher locations on the “The world of the Witcher” map.

It allows you to trace the fate of the heroes, understand the geopolitics of the Northern Kingdoms and the topography of the Continent. The map of the Witcher world is inspired by the works of Andrzej Sapkowski and many other artists describing the world he created. It contains objects mentioned in all works: books, series, games and comics.

There are also many names and geographic objects invented to complete the map. The overall layout of the countries, mountain ranges, and major rivers is consistent with the maps developed so far by fans. However, it is the first such detailed map that accurately shows the topography, the course of borders and rivers, the location of the islands and the location of cities classified according to the number of inhabitants.

The number of details on the map is impressive, so much so that even the topography, location of rivers and mountain ranges are taken into account.

View the map in high resolution.

You can also check out the interactive map of the Continent created by Netflix.

Follow us on Google News to stay up to date!