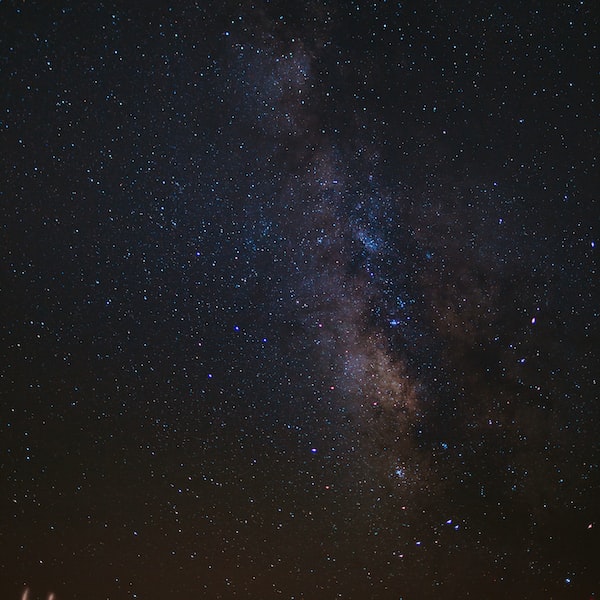 Samsung usually has an Unpacked event every August to showcase its latest and greatest devices. This year will not be an exception, except that Samsung has not yet announced when it will be.

Okay though, the Evan Blass serial smartphone leaker has us covered. It states that the event will take place on August 11 and that various devices should be officially announced during the event.

That veritable long list of devices includes two new Galaxy folding phones, another Galaxy FE phone, two Galaxy watches, and a couple of Galaxy Buds. That may not be the complete list that Samsung will show, but it’s probably pretty close.

The new Galaxy Z Fold 3 should be there, with the center fold turning the phone into a phablet. This year it will be released in white, green and black, if the leaked GIFs are accurate.

The S Pen stylus is rumored to be compatible with the foldable, making it a perfect note-taking device. Since the Galaxy Note lineup won’t be launching a new phone this year, this will be the phone to buy if you like bigger phones.

The Galaxy Z Flip 3 will also be unveiled, which will come in purple, black, gold, and green. It is a clamshell device with a flexible OLED screen that runs through the entire interior of the device.

A Galaxy 21 FE is rumored to be announced, in white, yellowish gray, purple and black. The mid-range device should look quite like the premium Galaxy S21, which should sell like crazy if last year’s S20 FE sales figures are any indication.

The last thing that leaked in the tweet storm was some unannounced Galaxy Buds GIFs, probably Galaxy Buds 2 if previous leaks are accurate. Those will come in gray, purple, and white, based on Blass’s images, but 91 phones had green, black, and white renderings, so we’ll have to wait to see what colors Samsung chose.

If this leak turns out to be true, mark your calendars for August 11. Given Blass’s past track record, he’s likely to have money again. So we should expect to hear something from Samsung at any moment.