Another surprise: This week we get a great tailored crime story and a great horror for free from Epic 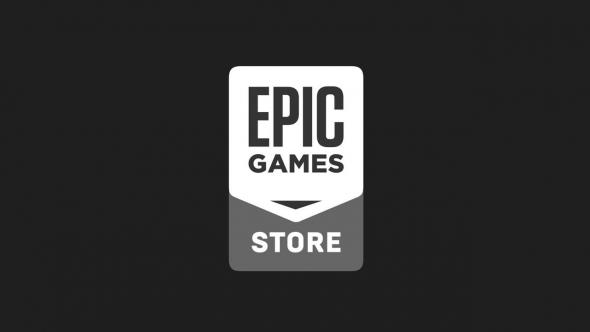 Another week, another free game from the Epic Store. The digital store has been quite involved in handing out gifts lately, as we were able to take four titles from them for free last week, and three before that. For a long time it seemed this week we would “just” get a free game In the form of Sherlock Holmes: Crimes and Punishments, however, at the last minute (as in World War Z), the developers also added Close to the Sun to this offer.

If you’ve caught someone’s attention with any of the games, you can bag them on the Epic Store (Sherlock Holmes: Crimes and Punishments is here, and Close to the Sun is here) by pressing the Get button, but it’s okay to hurry: the offer is only for a week, that is, it is valid until April 16.

Is it worth hiring a Movistar mobile to go from 50 to 100 megabytes for free with FTTH?

Natural cosmetics: best to be “free of” seals?

The official name of the next Chipset has yet to be confirmed, but we’ve all…

Once again, Planet of the Apes is preparing for a reboot