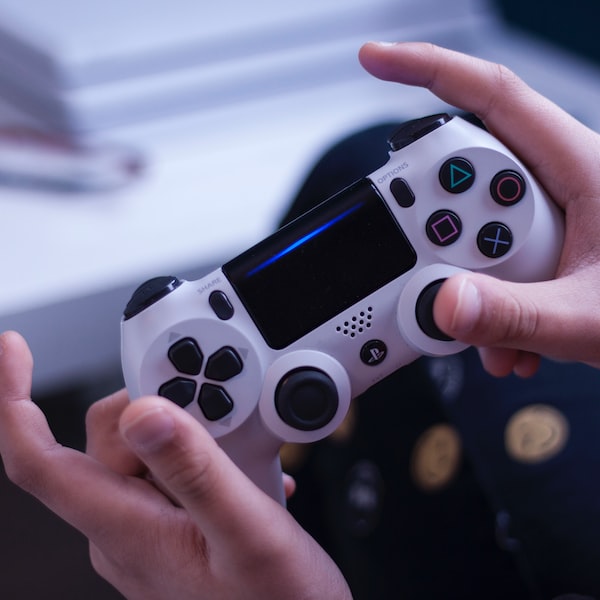 EA is also aware that Anthem has a serious bug on PS4, but at the moment they don’t even know what’s causing this, so they’re asking players for help.

We reported yesterday that Anthem is making a serious bug on PS4. It freezes, or worse, shoots the entire console as if it had been unplugged. As a result, several users have reclaimed their money from Sony, which the company is also trying to meet. The situation is not better on Xbox One anyway, the game tends to freeze there as well.

The makers know about the bug, as it turned out in the EA tweet, but they haven’t figured out what’s causing the problem yet, so they can’t fix it. For this reason, users are asked to report this if the game freezes or shuts down the console in the game forum. They are primarily interested in what type of PS4 the player used (plain PS4, Slim or Pro) and what the circumstances of the error were.