Apple Bionic A15 processor is 50% superior to competitors 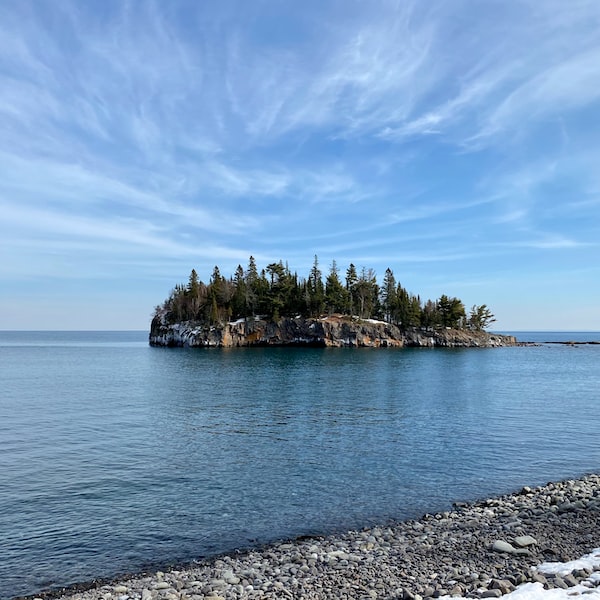 This new flagship series comes with the latest Bionic A15 processor.

A few hours ago, the apple officially unveiled the latest iPhone 13 series. This new flagship series comes with the latest Bionic A15 processor. The Bionic A15 processor integrates up to 15 billion transistors, an increase of 3.5 billion over the previous generation’s 11.5 billion. This means that the Bionic A15 guarantees a 30% increase in the number of transistors, and therefore 3m potential processing power. The manufacturing process remains the TSMC 5nm process.

The CPU part is made up of 6 cores, which include 2 large high-performance cores and 4 small high-efficiency cores. According to the company, this Chipset is 50% ahead of competing products. The GPU has been upgraded from 4 to 6 cores, and Apple also says it is 30% better than competing products. However, it is important to note that only the Bionic A15 on the iPad mini has 6 colors. iPhone 13 Pro series has 5 cores, iPhone 13/13 mini has only 4 cores.

The system cache capacity is now doubled and there is a new ISP image signal processor, a new display system, a new video encoder, a new video decoder, a new security module and a new compression algorithm no losses. Naturally, the neural engine has also been updated. The computing power per second reached 15.8 trillion times, which is 34% faster than the previous generation. It can run CoreML and AR modeling smoothly.