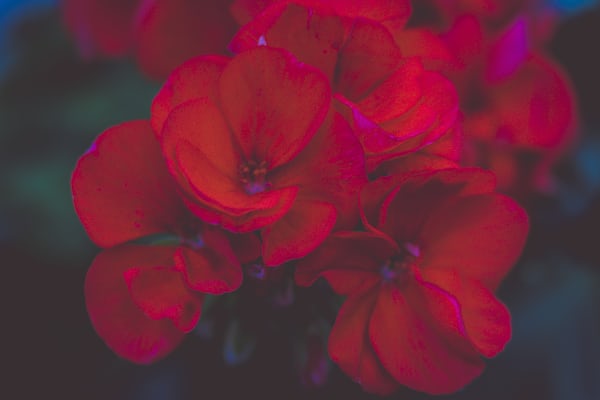 Apple has been a leader in the tablet market for many years. The latest report from Canalys confirms that this is still the case. In Q4 2020, Apple sold 19.2 million iPads, giving it a 36% share of the tablet market. Compared to the same period in 2019, sales increased by 40%. Samsung came in second with almost 10 million tablets sold. Amazon is in third place, with 6.5 million devices sold and a market share of 12%. In the remaining places there were companies such as Lenovo and Huawei. All manufacturers together sold nearly 53 million tablets. This is an increase of 54% year on year. Analysts also provided an annual table of tablet sales. In 2020, Apple sold nearly 59 million iPads, achieving a 37% market share. Year-on-year sales increase is 24%.