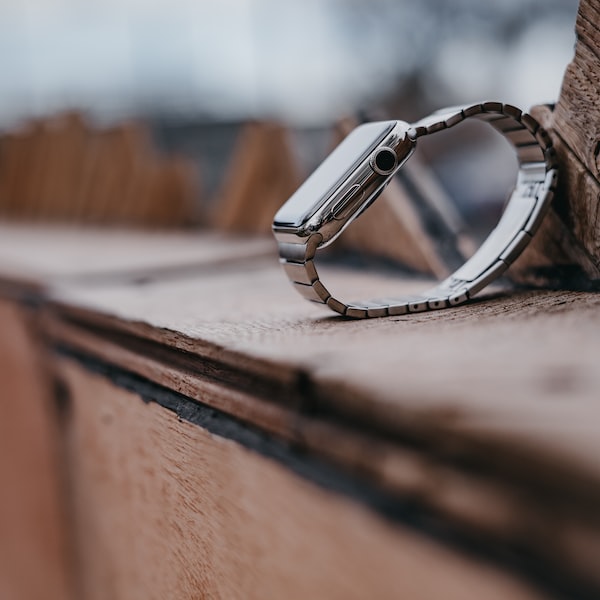 The court ordered Apple to allow creators access to its own in-app purchase system.

On September 10, 2021, US Federal Judge Yvonne Gonzalez Rogers reached a conclusion in the Apple v Epic Games lawsuit. The court ordered Apple to allow creators access to its own in-app purchase system. This means they can now use their own shopping system, which is a big win for developers around the world and a big blow for Apple.

As an application distributor, Apple takes 15% to 30% of the profit from the sale of an application’s digital product. The decision also put an end to the long battle between app developers and Apple, which will allow them to implement their own payment method in their apps on the App Store. Interestingly, Apple makes a huge profit from this programmer fee, and in 2020 Apple earned over $64 million dollars exclusively from the App Store. Not only that, but the outcome and effect of this latest decision is reflected in Apple shares, which fell more than 2 percent on Friday.

This latest development in court highlights how the App Store platform is monopolized against creators and helps curb competition. Apple won the dispute on nine of the 10 counts, but was found guilty under California anti-competitive conduct. Therefore, the court decided to force the change in App Store policies and ordered the technology maker to reformulate in-app purchases starting in December 2021.

On the other hand, Tim Sweeney, CEO of Epic Games, commented on the decision, and stated that it is not a victory for programmers or consumers. Epic wants fair competition between in-app payment methods and app stores for all consumers and developers.

Epic Games is a video game and software development company, it is mainly known for its games and game engine. The company developed and distributed Fortnite, one of the most famous online multi-play games. The game offers V-bucks, the in-game currency to buy skins and other game elements. The consumer needs to buy V-bucks using real currency, and the entire purchase part is handled by Apple’s payment system. Epic doesn’t ask Apple for money, instead it wanted permission to install its own app store on iPhones, which would let it circumvent Apple’s tax and set its prices on game add-ons. There is a clash between the two companies: Epic Games updated Fortnite on its servers in early August 2017 to reduce the price of V Bucks by 20 percent if players bought that currency directly through the company’s payment system. Epic Games. This bypassed Apple’s payment system. As a result, Apple removed Fortnite from the App Store and, due to outdated software support, the application stopped working on iPhones. This scenario brought about Epic’s subsequent lawsuit against Apple.

In addition to Apple, Epic has also filed a lawsuit against Google over the same matter on the Play Store. Similar to Apple, Google may follow the same fate. In July, 36 US states sued Google for its inappropriate Play Store practices. The lawsuit alleges that Google is keeping other developers out of the competition in the application market, which we saw in Apple’s App Store. The Assistant US Attorney General in Utah, in the western United States, is filing an antitrust lawsuit to challenge Google in California’s central court. .

The complainant accused Google of taking 30% of the commission from a developer who wants to list their app on the Google Play Store under a new policy. In addition, the data we have indicates that Google plans to apply this new policy in September 2021, also forcing developers with Google’s exclusive payment system for any transaction carried out on the Play Store. The lawsuit claims that Google’s 90% share of the Android application market was made possible by the agreement with smartphone manufacturers, who agreed to make Google services the standard for consumers. The company didn’t plan to stop there, it also spent a million dollars in its annual advertising revenue to spend on smartphone manufacturers, network operators and browsers to make Google the default engine. Developers are required to use Google’s online transaction methods and include any in-app purchases in their app on the Play Store. It can help Google keep track of digital goods transaction records.