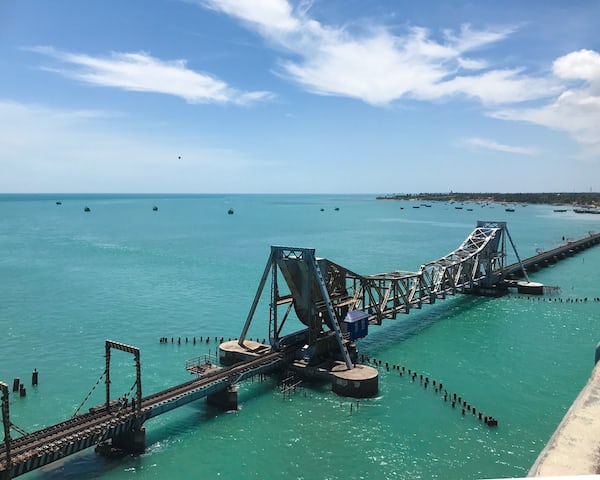 Just as speculated some time ago, stores dedicated to Apple Watch will actually be created. The Cupertino company is already opening such branches in Tokyo, London and Paris. Apple Watch Store will be located mainly in large shopping centers.

At the moment, boutiques dedicated to the distribution of Apple watches are being created in the Japanese Macotakara center, the French Galeries Lafayette gallery and the London Selfridegs. However, it is possible that more such places will appear over time, also in other countries covered by the sale of Apple Watch.

In this way, Apple wants to emphasize the uniqueness of its product and give it a slightly different character than the rest of the apple equipment. The watch is to be associated primarily with fashion and jewelry, and not with a device belonging to the consumer electronics segment.