Assembling a PC by parts is cheaper, and sales prove it 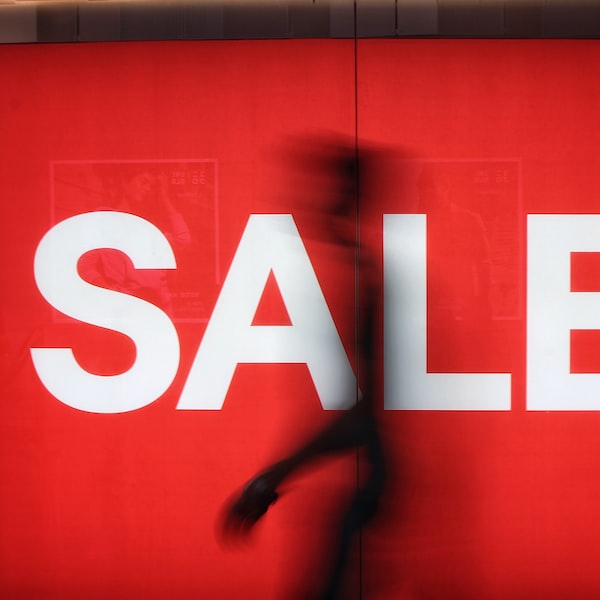 2017 has started in a very positive way for the PC market, and in particular for the PC Gaming market. At the end of December we learned the sales data for assembled computers (both laptops and desktops), which have been falling for 5 years. This does not mean that the industry is in constant decline, but that consumers opt for other solutions, such as riding Pcs per pieces.

You have to distinguish different types of users. First we find those who are dedicated to consuming content, and it is more convenient for them to do it from their mobile or tablet. Then we find those who also want to create content on a mobile basis, for which we find laptops or convertibles like the Surface. Finally, we have those who have a desktop computer at home, and these types of consumers increasingly choose to make computers by parts rather than buying them assembled.

It is by all known that Assembled desktops are twice as expensive as a piece-by-piece PC with the same components. In addition to being more expensive, we sometimes find poor quality components, such as very limited motherboards or power supplies without a brand and with an apprehensive appearance, as well as unbalanced components. In stores like MediaMarkt we can find an ASUS with an i7-6700 and a GTX 950 for 1059 euros, or an HP with an i7-4790 and an AMD R9 270 for 1073 euros. A real robbery.

According to data from Gartner, sales of assembled desktop PCs and laptops fell 6.2% in 2016, with a total of 269.7 million units sold, and accumulating five consecutive years of falls. While consumers are opting more for laptops, assembled desktops have their main audience in businesses.

These sales, of course, do not take into account PC sales by parts, since a consumer can buy the components in several stores, or reuse older ones, and it is impossible to count this type of sales as complete computers. What can be analyzed is the sale of these pieces, and that is constantly increasing.

According to the latest data from Jon Peddie Research (JDP), the hardware generated last year some sales equivalent to 30,000 million dollars. This allows us to see that more and more people are assembling PCs by parts, and especially computers dedicated to gaming from consoles. In addition, this figure is expected to increase by 6% per year by 2019.

There are many reasons that are attracting users to play on PC, which we already collected last summer in this article. What’s more, consoles increasingly sell fewer units, going from having sold 90 million units in 2008 to only 27 million units in 2016. JPD highlights the best graphics, more options to control games (keyboard and mouse or controller, indistinctly), as well as the popularization of e -Sports on PC or the existence of ultra-fast SSDs or the possibility of being able to use several screens.

In Europe and the United States, the most popular computers are high-end computers that exceed 1,000 euros (including all components and peripherals). As the figures show, 43% of sales were destined for high-end components (graphics cards such as the GTX 1070 or 1080), while the mid-range accounted for 35% (GTX 1060 segment), for a 22% of the low range or entry range (with graphics with the GTX 1050).

2017 is set as an interesting year for PC Gaming, with increasingly cheaper and more powerful components, while consoles continue to stagnate with wasted hardware that thinks more about marketing than user experience. In addition, we will see the launch of graphics cards and processors by AMD that aim to compete in price with the dominance of the last years of Intel and NVIDIA.