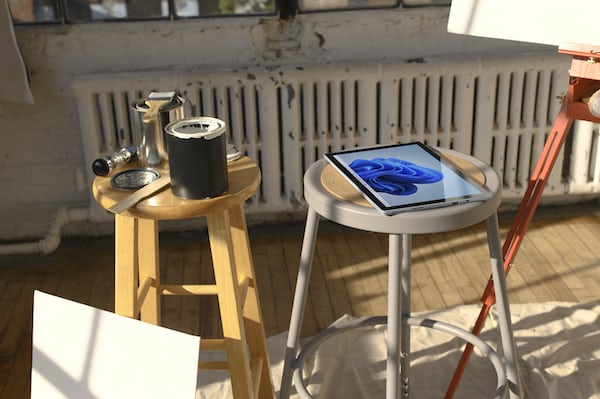 It dates back to a few days ago the launch of Atlantic Fleet, game published by the indie software house Killerfish Games already known in the mobile field for Pacific Fleet, predecessor of the title that we are going to review now.

We have defined it as a “three-dimensional naval battle simulator”: it is more correct to define it as turn-based strategy, given that in fact Atlantic Fleet offers a huge number of missions in which we will challenge intelligence artificial, or a friend of ours thanks to multiplayer in local, in complex battles requiring a good dose of tactics and patience.

Atlantic Fleet, as the title suggests, is set in theAtlantic Ocean and sees us projected in the middle of the Second World War. Starting from the numbers that characterize it, the production signed by Killerfish Games turns out to be quite impressive: 50 missions for each faction, Allies or Kriegsmarine, 60 ships of various classes of belonging, such as aircraft carriers, cruisers, destroyers and submarines, 13 aircraft between fighters and bombers also controllable on the battlefield, 30 missions which reproduce historical battles obviously occurred in the Atlantic Ocean, matches customizable, multiplayer in local and so on. All the means present in the game are obviously inspired to vehicles of the Second World War and are reproduced with extremely faithful 3D models.

THE controls I’m sufficiently intuitive: during our turn we will be able to control the fleet using an indicator for the direction and one for the speed, regarding the management of the movement phase, and two other indicators for direct the armaments and for manage the inclination, along with buttons dedicated to fire and weapon selection.

We will obviously have one available map where is it track your location of the our fleet and of the opponent, the possibility of passing to one visual in first person to identify targets, and a series of special controls for the use of submarines, their torpedoes and of attacks planes. There are also depth bombs, flares, smoke screens and many other elements that increase the number of tactics that the player can invent (and that the AI ​​can exploit). The whole is then framed in a three-dimensional graphics engine made with the help of Unity extremely rich in detail. Also excellent effects atmospheric, from light and the surrender water, even if more closely it is possible to notice some flaws that could easily have been avoided. Rather realistic the system of expected damage, which takes into account the various sections of which the vessels are composed and not a more classic “hit point” system.

For our review we tested Atlantic Fleet on a Apple iPad Mini Retina 2 with a game key courtesy of Killerfish Games.

It is, as already mentioned, one truly incredible production, especially considering that it is a title baked by a indie software house. Precisely because it is an indie production, however, Atlantic Fleet hides gods little ones defects which in major productions are often absent. For example, you hear the lack of a tutorial that guides us through the various phases of the game or, for example, in managing the construction of the fleet in the two available campaigns. Also the interface, unlike game graphics, it seems uncared for and does not adequately reflect the videogame offer proposed.

We feel of advise against it strongly to casual gamers or to those looking for a simple naval battle-style experience: Atlantic Fleet is in effect a naval battle game, but it is a turn-based strategic complex whose games can go on for several minutes (if not hours) and in which the tactics adopted by the player, rather than mere firepower, play an essential role in the victory against artificial intelligence. If you are a lover of the genre you will hardly miss it. Atlantic Fleet is available on the Play Store by Google a € 10.70 and onApp Store from Apple a € 9.99, a price certainly not among the cheapest.