AT&T acquires Time Warner, which will revolutionize the entertainment sector 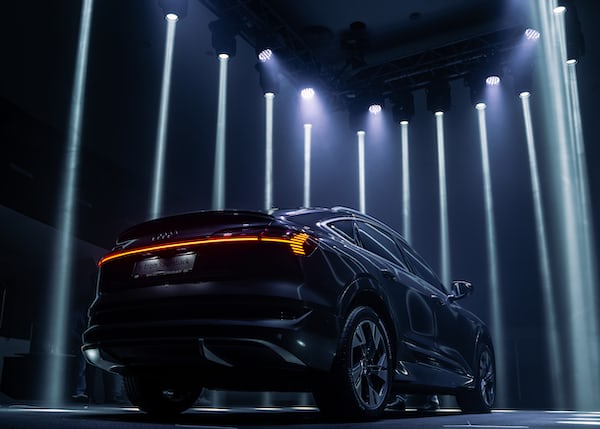 AT&T acquires Time Warner, which will revolutionize the entertainment sector

Throughout yesterday rumors did not stop arising about the possible agreement to which the acquaintance could reach telecommunications giant, AT&T, with another large one, but in this case from the entertainment sector, we refer to the Time Warner conglomerate.

For those who do not know, it is worth mentioning that as part of the aforementioned Time Warner group we can find the HBO, Warner Bros, Dc comics wave CNN among other; which also entails a good number of highly successful programs as well as a good number of films and series belonging to this group.

Well, it seems that throughout this morning (Spanish time), the agreement has been definitively closed, so AT&T would have acquired the aforementioned conglomerate dedicated to entertainment for more than 85,000 million dollars, part in cash and part in shares, an operation that is expected to be completed in its entirety by the end of next year.

This is an agreement that, according to various specialized sources, benefits both groups, an operation that places the firm of telecommunications North American in a very advantageous place with respect to the competition. In this way, AT&T could take the lead when it comes to starting to produce its own audiovisual content, a situation to which we must add the fact that this company has to its credit Direct tv, an acquisition that it carried out last year and for which it paid 48,500 million dollars.

These operations by the US firm could mean, in the short-term future, an important revolution in the entertainment sector, as it is expected to turn it around thanks to the new content that it will create together with the multiple platforms. in which he would make them available to the public around the world. Keep in mind that Time warner, today, in addition to the contents and audiovisual channels commented, it also has a large number of users at its service of cable TV on USA, whose contents also extend to other platforms, including mobile ones. For all these reasons and taking advantage of AT & T’s infrastructure, these resources could grow exponentially over the next few months, since it is intended to create a giant capable of offering the best content, in multiple platforms, through live television and via streaming for all types of devices and, hopefully, all over the world.

Netflix has already capped AT&T in the United States. Could you do the same with Movistar? Carlos Gonzalez March 25, 2016 • 20:03