Authorities have cracked on the scandalous Devotion Chinese publisher 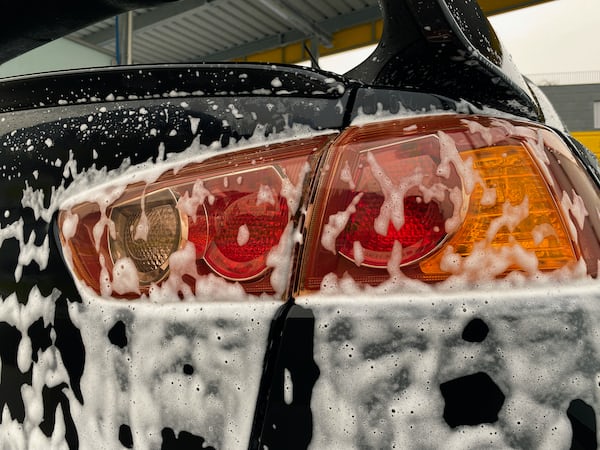 Authorities have cracked on the scandalous Devotion Chinese publisher

The horror game Devotion was embroiled in a scandal back in February over a cartoon, and Chinese authorities have now cracked down on its publisher.

The latest horror game from Taiwan-based Red Candle Games, Devotion, was released in February this year, but his career has been painfully short. The game was embroiled in a huge scandal when a cartoon of Xi Jinping was discovered in it that wasn’t so ingrained by Chinese players ’stomachs that not only this but the developers’ previous game was dragged down to the yellow ground. Devotion finally disappeared from Steam’s offerings a week after its release and isn’t available right now.

However, the story is far from over, as Chinese authorities recently revoked the licensing of Devotion’s Chinese publisher, Indievent, despite the company ending all business ties with the game’s Red Candle Games team in February. The reasons for the decision do not explain exactly why the publisher was penalized, only the official text mentions that the relevant rules were violated.

The Chinese publishers of Devotion (the horror game that had anti-Xi artwork in it) have had their business license revoked. pic.twitter.com/LIAJFOmdTF