BAFTA: Stored at 1917 at one of the most important awards gala 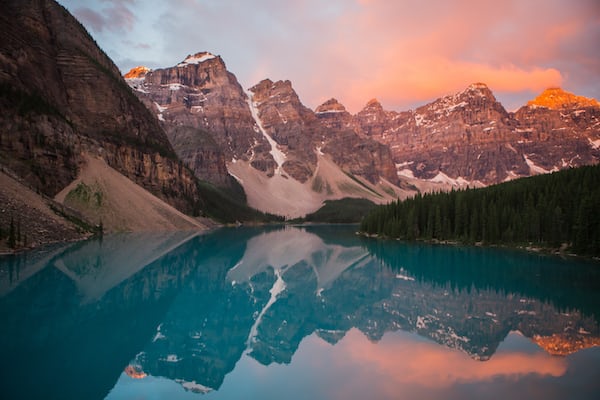 BAFTA: Stored at 1917 at one of the most important awards gala

Another huge step toward the Oscar was Sam Mendes ’war drama, which pulled in key categories.

It’s only a week to go until this year’s Oscar gala, the main event of which, based on previous awards, was 1917, which has now taken another important step on the road to the most prestigious award, after being able to store it at the British Film Academy’s BAFTA.

Sam Mendes ’film won a total of seven categories: in addition to best film, he also received an award for best directing, but the best sound, best visual effects, best cinematography, best visual design and best British film also became a World War I masterpiece. With that, he exchanged most of his nine nominations for awards, needless to say, an outstanding rate.

In addition to 1917, the Joker, which started the evening with eleven nominations, and the Parasites, which started in four categories, received more than one award: the former for best male protagonist (Joaquin Phoenix), best music and best casting, and the latter for best foreign language film and best pocketed the award for the original script.

The two biggest losers of the evening, The Irishman and the Former, were once a Hollywood, which could only bring zero out of ten nominations and one prize, respectively.

Here’s the full lineup with the winners, which are marked in bold.

WINNERS OF THE 73rd BAFTA PRIZE