Basic guide to get started with Windows 10 virtual desktops 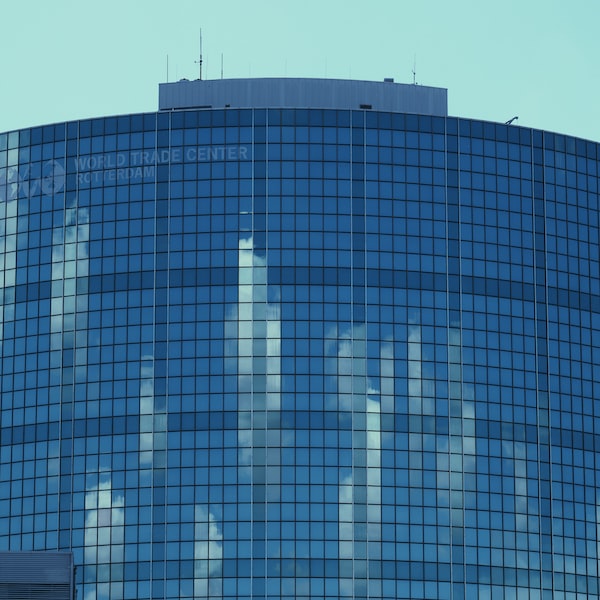 Although it is a feature that has been present in other operating systems for a long time, Microsoft has finally introduced the virtual desktops with the arrival of Windows 10Although it is true that there were a few ways to use this feature in earlier versions of Windows. However, the latest version of Microsoft’s operating system already has this feature natively so that all users can organize all your windows much better.

And is that today, almost all users tend to accumulate a large number of windows open at the same time on their desktops, which in the end complicates the management and organization of all of them. There are many who even use two screens to be able to see certain information or make use of a specific application in one of them, while in the other it continues to perform other tasks.

However, Windows 10 virtual desktops can help us and these situations much earlier, since they allow us distribute windows on different desks, to which we can move easily, to get everything more organized without having to use several screens connected to the computer. Therefore, we are going to show below how we can make the most of this feature of Windows 10 and thus have all the windows of our applications organized.

To do this, the first thing we have to do is create the virtual directories that we need. This is something that we can do in a simple way, by clicking on the icon that appears in the taskbar next to the Cortana search box, but if you want to know the steps to follow to create new virtual desktops, we recommend that you read the post shown below where we explain them in detail.

Once we have the virtual desktops we need, it is necessary to know how we can move from one to another quickly so that this does not mean slowing down our work rate on the computer. To move between desktops we have several options, or by clicking on the icon of the Task view that is in the taskbar, the same one that we have pressed to have access to the creation of the desktops, by means of the keyboard shortcut Win + TAB, or on computers with a touch screen, by dragging your finger from the left edge of the screen to the center or right.

Once we have all our applications open on each of the desktops, it is likely that we will find the need to move a window from one desktop to another. For this, we only have enter Task View and drag with the mouse the window we want to the destination desktop. With the key combinations Ctrl + Win + left or right arrows, we can go to the desk we want. For preview applications that we have in each of the desks, it is necessary to know that it is not necessary to go to the desktop itself, since only by hovering the mouse over it without clicking on it we will be able to see it.

It is likely that after distributing all our applications, we will see that we have created an extra virtual desktop and we want to close it. Well, we will also be able to do this in several ways, or through the keyboard shortcut Ctrl + Win + F4, which removes the desktop we are on at the moment or from the Task View and pressing on the blade that appears on top of every desktop. Of course, it must be borne in mind that when you close the desktop, the applications open on it do not close and go automatically to the lower desktop.