Be careful with your GPS: it may stop working and these are the reasons 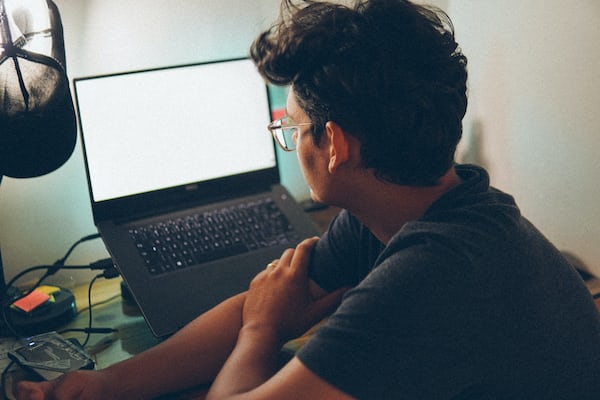 Be careful with your GPS: it may stop working and these are the reasons

If you have a
GPS, make sure you have it up to date
and that everything is in order. The reason? Very simple: this Saturday, April 6, the GPS have to change their date standard to avoid a possible “effect 2000”, as noted by the United States Naval Observatory, which adds that although recent and updated GPS devices should not be affected, “old receivers can cause problems».

The “GPS Week Number Rollover»(WNRO), as this phenomenon is known,«occurs every 19 years, and the next transfer will take place on April 6, 2019 », explains the company TomTom. It’s about a “GPS calendar reset to 0 »because the temporal standard of these devices consists of 1024 weeks.

That is, the device reaches the limit of weeks that it can count.

“January 6, 1980 was when the first GPS satellite was launched for civil purposes,” he recalls. Salvador Alcover, CEO of Garmin Iberia. And it is that, until then, the GPS or location system, devised by the US in 1973, had exclusively military use.

Today, this navigation system is one of the most widely used in the world. GPS is used to regulate land, air and naval traffic, and in the navigation functions of devices such as smartphones or navigators, among many other applications. Live and compete with Glonass, of Russian origin, and Galileo, European.

Therefore, the first epoch of GPS began on January 6, 1980 and ended on August 21, 1999. «It’s nothing new», Recalls Salvador Alcover, whose company already solved without problems that summer in which the meter was restarted. «When the 1024 weeks are up, we start over again in week 1“, Explain.

This readjustment ‘may cause a lack of communication between the GPS satellites and some chips of the GPS receiver in the satellites », they add from TomTom. “Our latest devices will not be affected, however, older ones might lose the ability to process certain functions», Warns the company. “For the vast majority of these affected devices,” TomTom continues, “a simple firmware update will solve the problem.

All the user has to do is visit their manufacturer’s website to check the status of their navigator, as TomTom and Garmin have already done. By simply entering the product name or serial number, you can tell if your device is affected by the “GPS Week Number Rollover”. In this case, the user will have to connect the device to his computer and update the software.

Although few, it will be affected by the “GPS Week Number Rollover.” “For a small percentage of devices (most of which are 10 years old or older, and out of warranty) we cannot offer a solution,” explains TomTom. “In any case, These products will continue browsing although they will lose the Estimated Time of Arrival (ETA) and the time. But the device will continue to show the time it will take to reach its destination, “adds the company.

From Garmin, the situation is the same. “All the simulation tests we have carried out have yielded positive results,” says Alcover, who also notes that ‘older’ GPS could be affected. “But not in position,” he reviews. «They could also present a problem in date and time. But nothing else. The most important thing, which is the position and therefore the user’s safety, remains intact, ”he explains.

The importance of GPS is also evident on an economic level. According to a recent study by “London Economics”, a worldwide failure of the global navigation satellite system Global Navigation Satellite Systems (GNSS), of which GPS is part, would cause an impact of 6,000 million euros in five days and only in the United Kingdom. It is clear, therefore, that in 19.7 years we will speak of the same thing again.