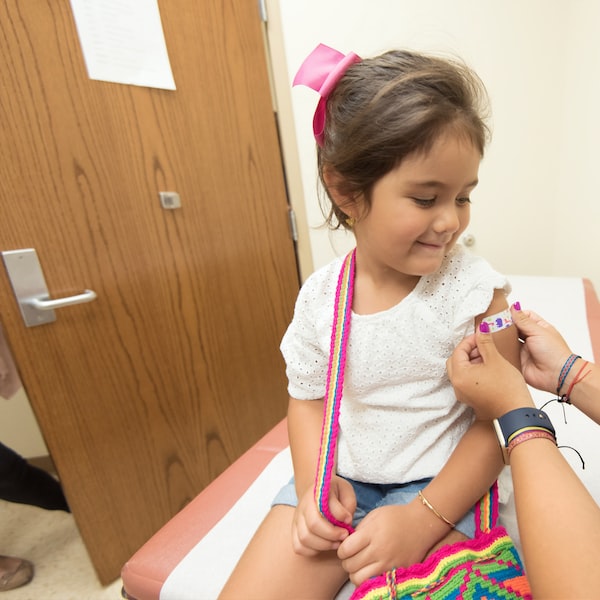 The wonderful family you see in the opening image is that of Andrew Schito, a BlackBerry employee whose wife, Teresa, had lost hers Z10. The reason we tell you about it is that, since the smartphone was found thanks to BlackBerry Protect, the Canadian company has seen fit to write a post on the official blog to explain how this service can avoid unpleasant incidents.

In fact, once you have enabled BlackBerry Protect on your device, you can perform some remote operations via any PC: by making the PC with your own account, it is in fact possible track where the smartphone is, make it ring, send a message that will appear on the screen (for example instructions on how to return it) as well as format the memory to prevent your sensitive data from falling into the wrong hands.

For this reason, when Teresa Schito realized she had lost her Z10, she communicated it to her husband who immediately checked where it was and, after sending a message on the screen, called the police. Going to the scene with the police, the agents were able to understand in which apartment the thief was hiding thanks to the loud ring that Andrew started remotely.

The story is therefore solved in the best way and Teresa managed to recover the BlackBerry and, above all, photos of her son, thanks to BlackBerry Protect.

After this long development, we can only invite you to activate the service if you have not already done so and take a look at the video below that explains how to use it.