Brutal numbers are produced by Call of Duty Mobile, PUBG and Fortnite are also depressed 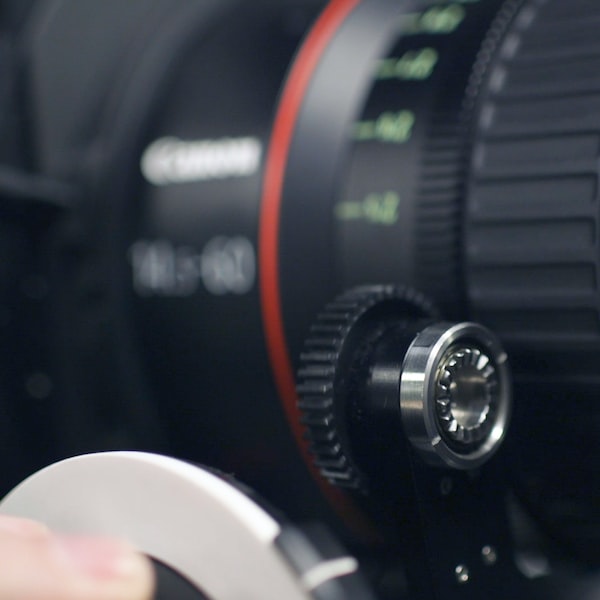 For now, Tencent’s mobile game is a huge success.

In October, a huge challenge entered the mobile shooter market Call of Duty: Mobile in his person, which is worthy of the big machine brother for the time being, the portable version developed by Tencent brings outstanding numbers. How much? Sensor Tower estimates no less than 148 million were downloaded in the first month.

Within the genre, this is by far the best mobile Call of Duty, with PUBG Mobile producing “only” 60 million downloads in the first month, and Fortnite’s even lower at 35 million – the latter only for iOS appeared, not for Android. But overall, the result is outstanding: for all mobile games, only Pokémon Go has produced a stronger start.

By the way, downloads are pretty much split across the two platforms, but the willingness to pay is slightly higher on iOS: 60 percent of revenue comes from Apple’s gadgets.