Call of Mini Squad: Lead a squad of little heroes against hordes of monsters! 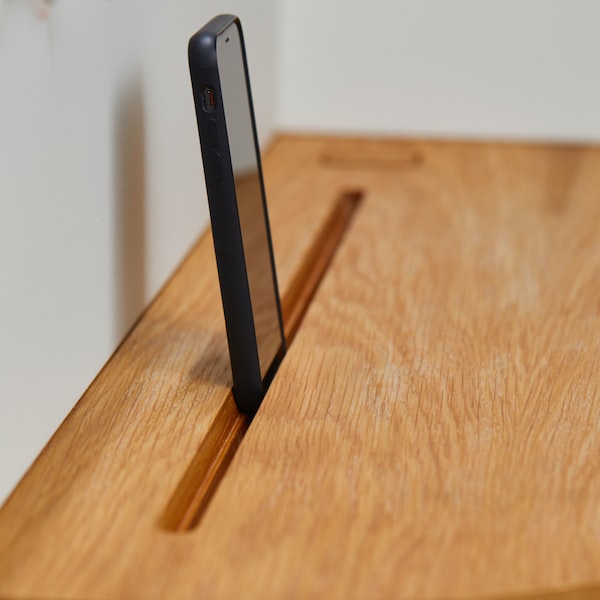 Also this new chapter titled Call of Mini Squad will put us in the shoes of a series of little heroes who will have to fight their way through waves of zombie And monsters of various kinds.

As the title suggests, however, we will not limit ourselves to controlling just one character but but a whole team, whose members are characterized by weapons of various kinds and skills to be unleashed at the right moment on the battlefield.

We find for example the ninja, capable of summoning magical dragon heads that damage enemies, the doctor, able to resurrect dead members, the soldier, armed with a bazooka and ready to build defense towers. Commands allow us to control at the same time the whole team or to switch to control of a single character (the others will be moved by the AI).

A rather fun three-dimensional action game and without too many pretensions in short. Call of Mini Squad download is free and assisted by optional in-app purchases. We leave you with the badges for download on Android and iOS and with the official trailer. Good fun!