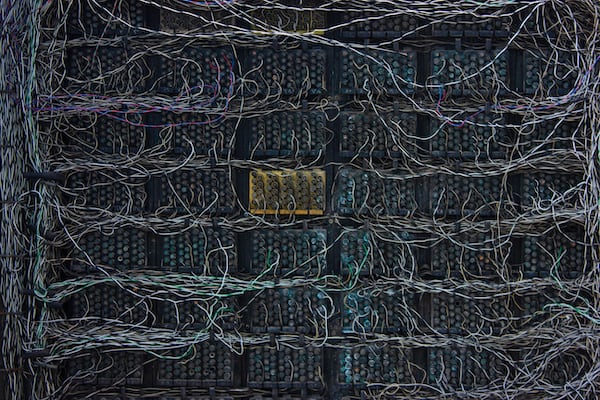 The Avengers: Ending isn’t coming until the end of April, but luckily Marvel fans will still have something to watch. That was Captain Marvel.

Despite the Marvel-inspired comic book fever that has been raging for more than a decade, we have had to wait until now for the weaker ones to get a similar spotlight on the movie screen in addition to the masculine protagonists. The line was opened by DC in 2017 with Wonder Woman, which proved to be a completely correct benchmark in this respect, but Marvel was much more careful not only in terms of timing, as last year’s The Ant and the Wasp had already flashed a completely “equivalent” female protagonist that then now Captain Marvel is finally entrusted to lure viewers to the cinema for a ****** – namely Oscar-winner Brie Larson.

Being a completely new character – at least as far as the Marvel Cinematic Universe is concerned – obviously everyone will jump into the chair waiting for an origin story, but Captain Marvel is going a whole different way in terms of its plot and structure. Which in itself would not be a problem at all – in fact, it is never a problem if a blockbuster can deviate from textbook schemas. But Captain Marvel immediately throws us into the middle of the Kree-Skrull war, which is meant to be the main driving force in the story, when Caron Danvers is already in combat with his superpowers, and although we can get a glimpse into the human past an arc that the film could really bring him close to us. And it doesn’t even really depend on Brie Larson, as she brings out the little bit of the role that lies within her, but it’s not nearly as grateful a task as Gal Gadote was in Wonder Woman.

Don’t get me wrong: character development is indeed achievable – in fact, it actually surrenders, as Danvers, who is fighting on the side of the Kree and suffering from amnesia, is slowly waking up to his true human past and, of course, what makes him really strong. However, since the first half of the film is almost entirely action-oriented instead of the usual character-centricity, without really serious excitement, the introduction of real complexity unfortunately drowns you boredom inadvertently. Then, for the second half of the film, events unfold: after the mandatory screws, the chess pieces fall into place, just as the action scenes that flash in the trailers are worth looking for here. Throughout, however, the viewer has the feeling that the Anna Boden-Ryan Fleck director and screenwriting staff have not been able to give enough depth to what is happening – not even with the social message about the Skrulls over time for those behind the content. they also love the comic book genre.

Luckily, it can’t be said that there aren’t any good characters in Captain Marvel, as the supporting characters deliver some refreshing plays. Samuel L. Jackson, like Nick Fury, of course immediately surrenders, who may not necessarily seem self-identical in this playful “buddy” role at first, but let’s not forget that it’s a prelude to a movie set in 1995, so on the way to the cast list anymore -things are less in place. Until then, there will be something to laugh about – especially since Danvers ’cat renamed Goose is proving to be the perfect catalyst, just as digital rejuvenation seems completely natural. It’s also worth mentioning Ben Mendelsohn, who also performs well behind the mask as Talos, but the film’s number three cover star, Jude Law, already has the viewer’s feeling that he sometimes turns a little into his own parody.

Despite the rather disappointing, boring introduction as the original story, Captain Marvel wouldn’t be a bad thing, as there are so many easter eggs, connection points, and visual organs on the way to the staff list to have something to talk about after the film. The main problem is that it doesn’t really feel necessary – in fact, with enough malice, we could safely call it the smell of sweat and nothing at all. Obviously, Revenge: Danvers will play an important role in the endgame, so obviously he also needed a separate movie, but maybe it’s no coincidence that Captain Marvel’s involvement in the story was left to this end. Captain Marvel is good at quenching the hunger of Marvel fans a little until the premiere of Endgame in nearly two months, but that’s it and no more. As such, there is a good chance we will forget faster than any other MCU movie so far…