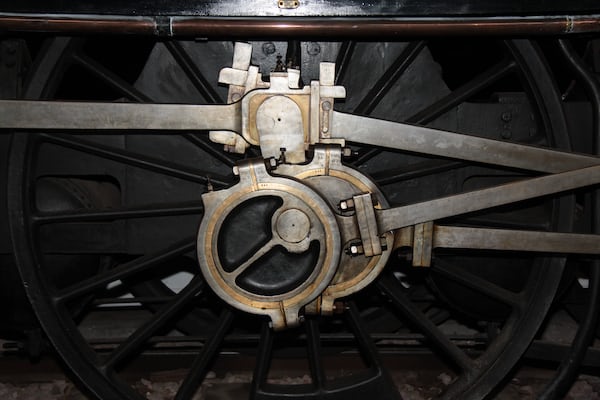 Exactly three weeks ago, we reported on a surviving horror action game called Chernobylite, two days ago with the launch of the Kickstarter campaign.

The Chernobyl Exclusion Zone and the deserted Pripyat area are the perfect venue for games and a perfect choice for developers. After some great STALKER games, Farm 51 has now decided to take players into the zone in a surviving action horror game titled Chernobylite. The developers, of course, also involved the audience in making the game: as promised, the Kickstarter campaign and the collection kicked off on April 11th. Not much, they want to raise $ 100,000 (of course, this is just the starting amount), and the good news is that in less than two days, a third of that much money has been raised.

What does Farm 51 promise? Natural and supernatural dangers, deadly opponents, a non-linear but in-game narrative, action, horror, survival, a fully modeled, lifelike environment scanned by developers on multiple trips to the Zone, and plenty of rewards. The demo is available for $ 15, $ 600 for digital and physical items, and a full Stalker uniform (pants, jacket, backpack, gas mask) for developers, and $ 2,500 for developers. and guided by locals, but must be at least 18 years old and have a valid passport.

According to Farm 51, the Early Access version of Chernobylite may not be available until the end of 2019 at the earliest, and the finished version of the game a year later. This is an interesting, promising and worthwhile project, for which the developers have also made videos, one of which shows what work was done in the Zone, in the decaying environment, next to the nuclear reactor …