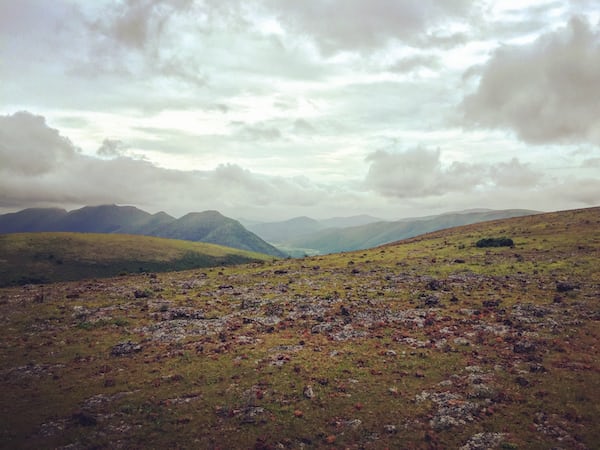 Do children’s games always have to be sophisticated and expensive? Our correspondent Yvette reports the opposite: Myachi, a small, entirely non-electronic, seven-dollar skill game has now taken America by storm.

The basic rule: The players have to throw a small cloth bag in the air and catch it again and again without using their palms. In other words, Myachi is a cross between Tai Chi and Hacky Sack, training the body while entertaining the mind.

The hit game was invented by Steven Ochs, a former New York stockbroker who used to throw lighters around and creatively repurposed his risky fun into a safer game. And with marketing. You can read more about it in our Schwerdt blog …