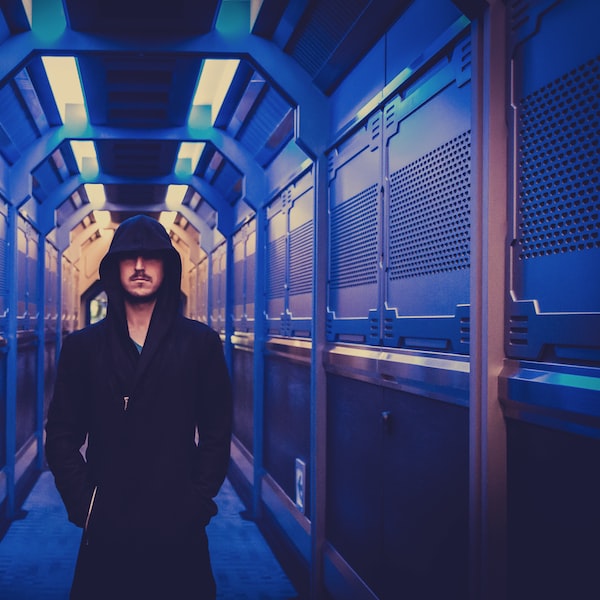 The Dutch developer Triumph Studios has been in the news regularly lately, because it was they who developed the game Overlord. This game with black humor and irony did quite well with the many reviews and so it was expected that the game would also come to the PlayStation 3.

Last year this was firmly denied, but during the Game Developers Conference Codemasters announced that Overlord will soon also appear for the PlayStation 3. It is currently unclear when we can expect this version and whether the additional content will also be added directly to the game, but we expect to hear more about this soon.

In Overlord, according to the makers, it is possible to play the game in two ways: evil and very evil. As the leader of the Minions, a kind of Imp-like creatures who believe that you are the reborn, old Overlord, you can have all kinds of assignments. The Minions will fight for you, get things for you and even want to die for you. Only your actions determine whether you will succeed in becoming the new, strong ruler. To what extent you will succeed depends on the extent to which you spread all your evil. Are you mean, or are you extremely mean? Filled with black humor and dark irony, the game will take you on a journey full of parodies of classic characters and fantasy scenarios.

Also read our reviews of Overlord on PC or Xbox 360.

Overlord has since been released for PC and Xbox 360. A PS3 version is in development.