Command and Conquer: Red Alert 2 is recreated for virtual reality with Unreal Engine 4 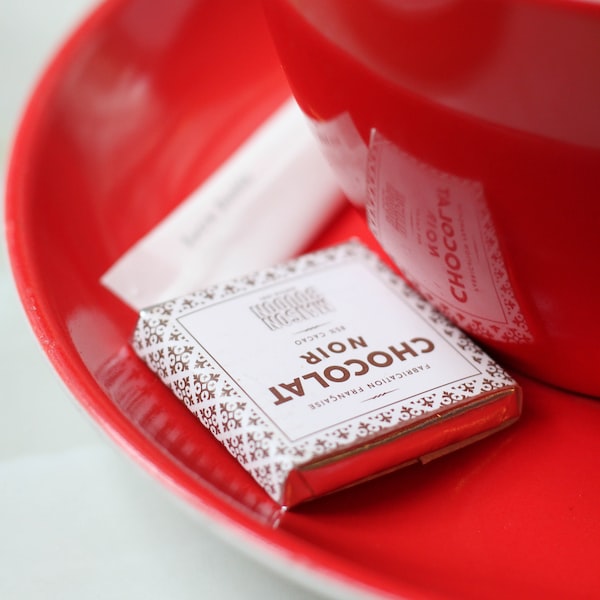 Virtual reality has become one of the most interesting vehicles for the future of the video game and a user has just revealed it again. Using the Unreal Engine 4 design program, he has recreated a part of the map from the popular Command and Conquer: Red Alert 2, which now looks more spectacular than ever.

However, the programmer has not been satisfied with it and has made the title can be played through the virtual reality device HTC Vive, thus achieving total immersion of the user in the famous strategy game. With one hand you control units on the battlefield while, with the other, you construct buildings and create troops for your army.

Then we leave you with the video in question, shared by its author, Ádám Horváth, on his YouTube channel. As you can see, the result is exceptional and worthy of any professional study. Would you like to try this spectacular recreation of Command and Conquer: Red Alert 2 for virtual reality?