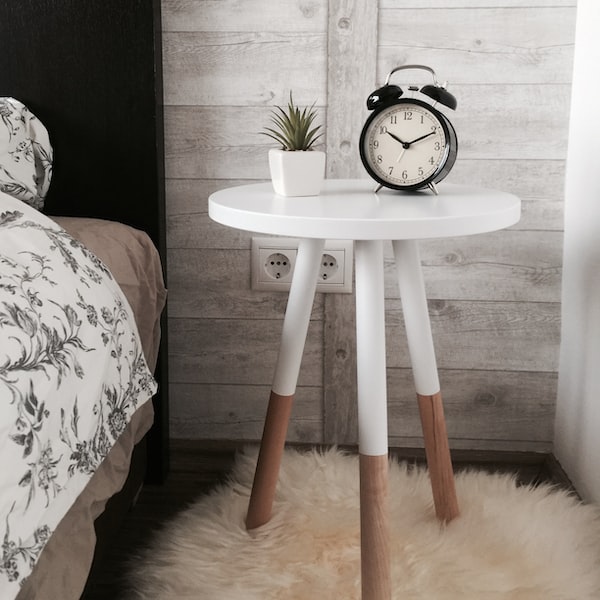 After yesterday’s presentation at Nvidia, rumor has it that the Cyberpunk 2077 will be 200 gig, but the CD Project RED has refuted that.

Yesterday afternoon, Nvidia unveiled its latest RTX 3000 video cards, and as part of the presentation, one of this year’s most anticipated games, Cyberpunk 2077, also showed off, which of course gets ray-tracing support. However, when the game was shown in the presentation, it was just that modern titles could be up to 200GB, so many thought the Cyberpunk 2077 would be that big too.

However, CD Project RED quickly intervened and clarified that we don’t have to be afraid of such a large game. Marcin Momot, the studio’s global communications manager, also responded to the rumors on Twitter, describing in black and white that the Cyberpunk 2077 as a whole will certainly not be 200GB, but will take up roughly as much space as most modern titles.

While the @CyberpunkGame system requirements are not out yet (they are coming soon, though!), I wanted to address this topic from reddit. The game will not take up 200GB when installed. You can expect the required HDD space to be on par with other modern titles. pic.twitter.com/tRigjPWLfC