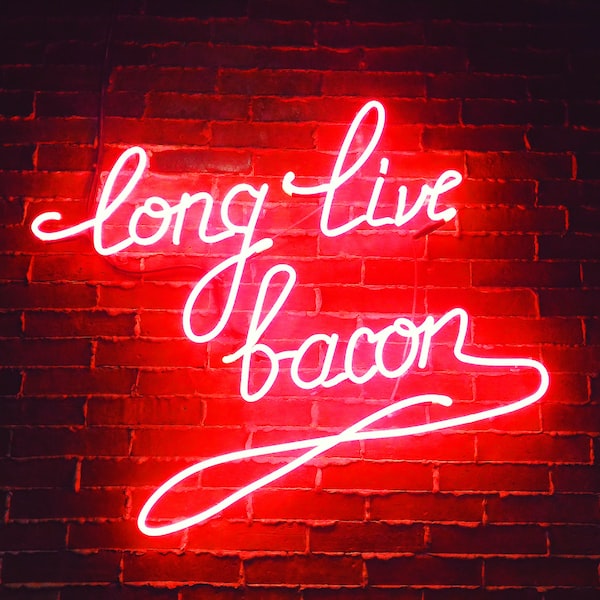 Oh, and incidentally, they’re stepping up marketing for Cyberpunk 2077 this year, which just makes it likely that you won’t have to wait long for the game anymore.

The CD Project Red’s annual business report, in addition to praising the reception of Cyberpunk 2077, also talked about the fact that they and Google are already in discussions about Stadia. For the time being, this does not mean that the new Polish game is guaranteed to appear on the platform yet to be launched, in any case, the search giant will certainly want to involve Cyberpunk 2077 (as well).

On the other hand, there will be more marketing for Cyberpunk 2077 and a similar model to Witcher 3 – with regional distributors responsible for marketing (Bandai Namco in Europe, Warner in the Americas). However, with the rise of the digital market, they expect lower total costs than last time.

Finally, E3 2019 will also be mentioned, which will be the biggest and most important show in the history of the studio, as they want to launch two AAA-rated games by 2021. One of them will obviously be Cyberpunk 2077, and the accumulating signs all point in the direction that the game may appear later this year.