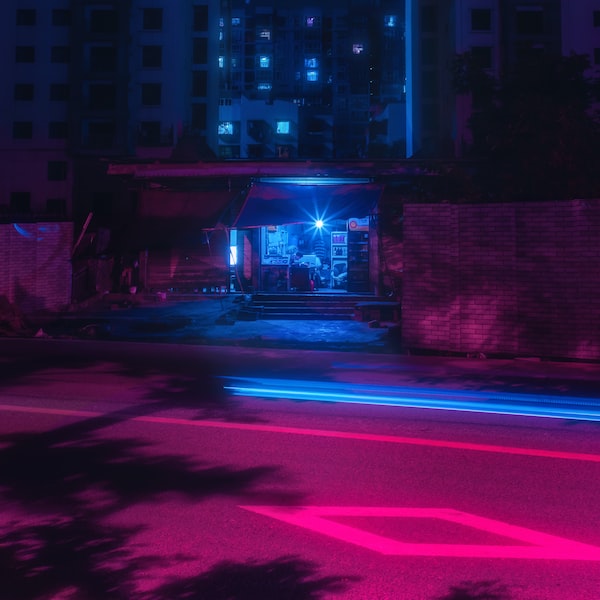 A new video has been released about Cyberpunk 2077, in which several developers talk about the past few years, the announcement, and the demo unveiled last year.

Another video has been released about Cyberpunk 2077, though unfortunately it won’t offer much news as it doesn’t focus as much on the game as it does on the CD Project RED team itself. Several developers will talk about what the announcement was like for them, the secrecy that followed, and how they were affected by last year’s E3 demo presentation, about which the general public also received a video.

The interesting thing about the material is that it is narrated by Doug Cockle, Geralt of Rivia – that is, the actor who speaks it more precisely. And of course, in the end, don’t expect anyone to have a release date right now, because they’ll still just say “when it’s done”.