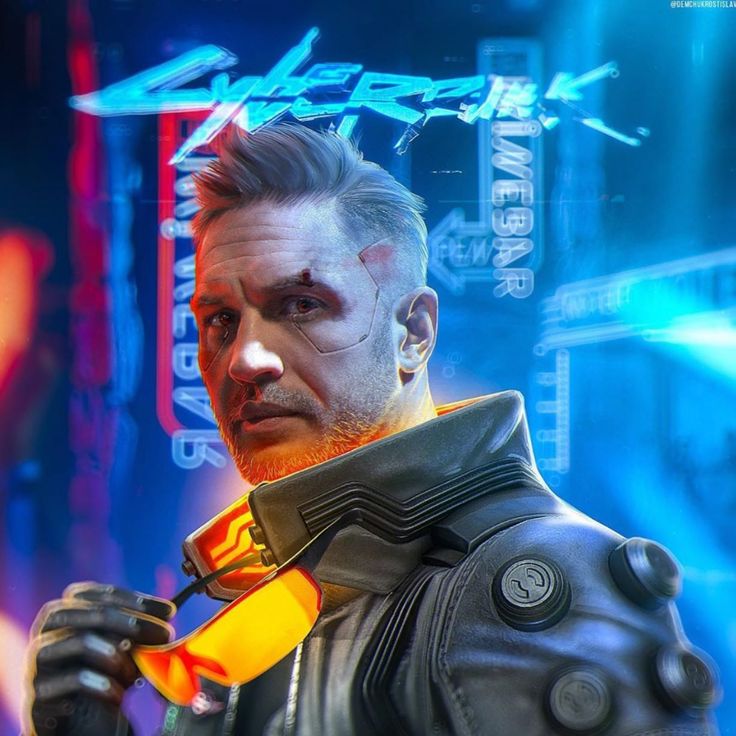 No matter how well Lady Gaga fits into the world of Cyberpunk 2077, contrary to rumors, she is now certainly not in the game.

It’s been a while since rumors have sprung up that Lady Gaga turned up several times in the CD’s Red Studio studio and then got back on her wings when she was dropped – or rather denied – in an interview that Keanu Reeves will not be the only world star in the world. In Cyberpunk’s 2077 cast.

Lady Gaga performed at the opening of Apple’s new campus!

The singer’s visit, of course, could have happened regardless of what Alvin Liu (UI coordinator) said in a recent interview with Wccftech about her.

“Yeah, it’s a pretty cyberpunk phenomenon, so it would fit. But, well, there is no Lady Gaga ”

It’s a short and concise answer, so you can continue to guess who else might be in the game. We won’t get any richer with the demo you can play during Gamescom, this time we’ll have to wait another week until Pax West to see more of the game. Maybe then?