Cyberpunk 2077 – The cops will be essentially corporate mercenaries 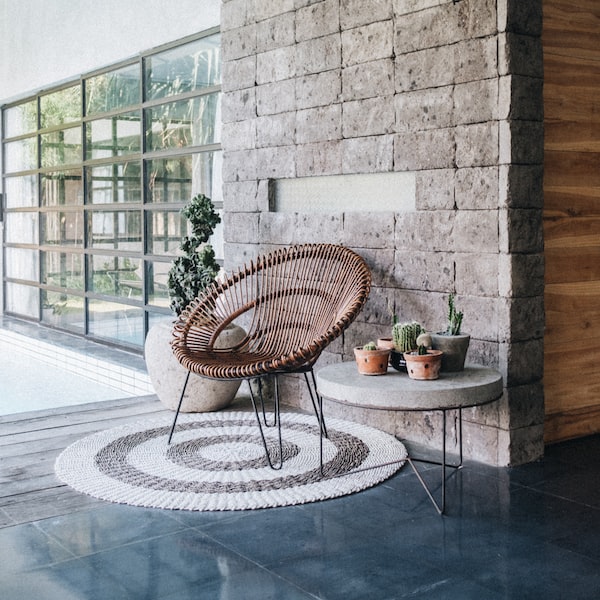 A new detail has been revealed about the background world of Cyberpunk 2077, this time the operation of the police was brushed up for us by the UI coordinator of the game.

Fortunately, the CD Project’s RED hearing on Cyberpunk 2077 seems to be breaking down recently, revealing more and more interesting background information about the game. Last Saturday, for example, we learned about the operation of cars and motorcycles, and now the program’s UI coordinator, Alvin Liu, told us about the operation of police officers in an interview.

According to Liu, police in the world of Cyberpunk 2077 have essentially become armed mercenaries. If someone has enough money, you can safely hire them to hit your rivals with an iron fist of the law, and Night City companies certainly use that method quite often. Therefore, according to Liu, it may easily happen that if we cross a company too many times, he will send us the uniforms sooner or later.

But of course, that doesn’t mean the cops are whistling a lot about what we’re doing anyway: if we start a mindless massacre, for example, there will be consequences. According to Liu, the system will be very similar to what we saw in The Witcher 3: that is, if we kill someone unnoticed, it won’t be a bad thing, but if we start shooting in a busier place, the policemen will soon be around our necks.

When asked whether we should expect arrests or escape from prison, Liu did not answer, not because he did not want to spoil the subject.