Cyberpunk 2077 – There will be no Epic Store exclusive 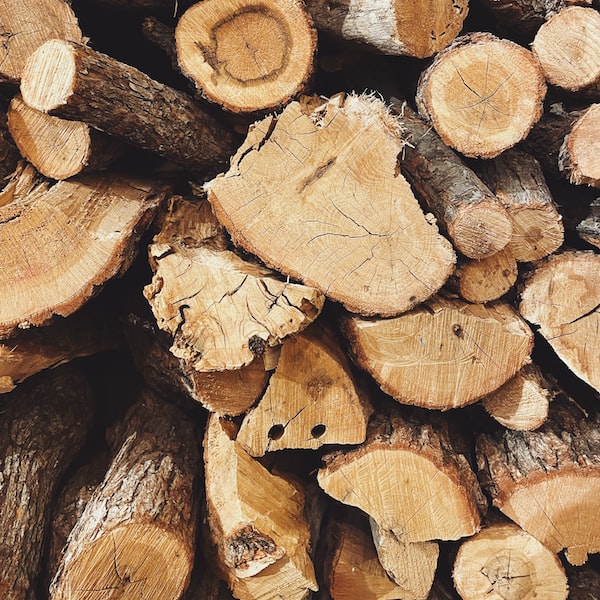 Fans have inquired on Twitter about the expected relationship between Cyberpunk 2077 and Epic Store, and the developers ’response is marrowy and reassuring.

A very serious scandal erupted around Metro Exodus when it was revealed that a PC version of the game would be available on Epic Store instead of Steam until 2020. Valve, THQ Nordic and players have also spoken out in the case, indicating how unhappy the decision has been in the evaluations of the previous two Metro games.

The mood has seemingly subsided a bit since then, but the announcement still planted the idea in more than one person’s mind: what other games will be more Epic Store exclusive in the future? Probably this idea also preoccupied the Twitter user, who not so long ago nailed the issue to CD Project RED: right now, Cyberpunk 2077 will not be an exclusive title. However, based on the marrowy and reassuring response from developers, we don’t have to worry about that. As they write in their four-word answer, they would rather miss something like that.