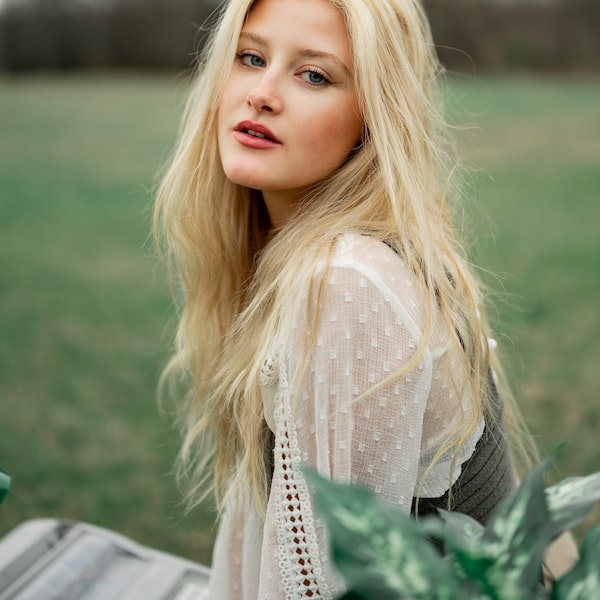 According to French reports, Lady Gaga has visited the studio several times in the studio where CD Project RED is recording mo-cap recordings for Cyberpunk 2077.

For the first time last September, the possibility arose that Lady Gaga had something to do with Cyberpunk 2077, when CD Project RED responded to the singer’s 2012 tweet. Now the rumor has flown up again.

According to French Actugaming, Lady Gaga jumped into the CD Project RED, in the studio where the motion capture was recorded for the game. Of course, this does not necessarily mean that Gaga was indeed given a role in Cyberpunk 2077. There are a good number of guesses, of course.

Some believe Lady Gaga is working on the game’s music, others say she’s going to play some diva, but of course other types of NPCs could be considered. And of course, it is possible that he only made a friendly visit to the CD Project RED. Who knows, maybe we’ll be smarter during E3.

Maybe she will be played by Lady Gaga? Some guess that.