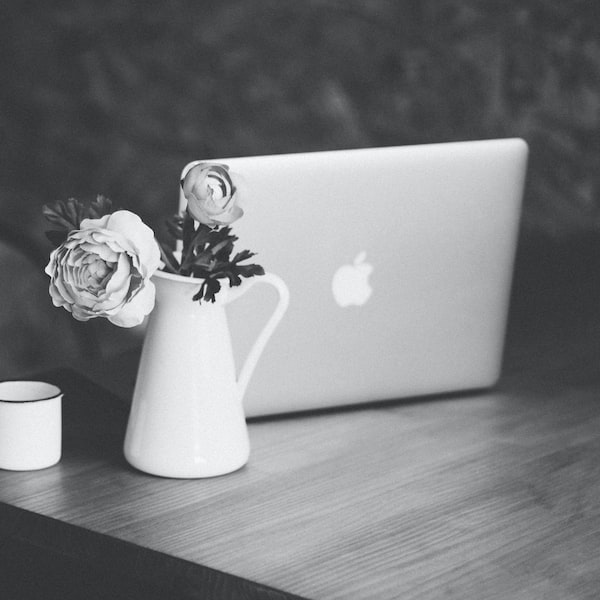 The subject of the appearance of the latest workstation from Apple, although a lot of time has passed since the premiere of the device, still arouses extreme, bipolar emotions. The cylindrical, small-sized design of the parts was liked by the users almost immediately, while others mock and mock it to this day. However, the level of engineering that was able to tame the monstrous monster in such a very compact, even filigree cage is astonishing..

The latest Mac Pro, as well as its hard-to-absorb design, has become, in a sense, an inspiration for Jarred Land, personas important in a company producing professional film cameras. His hands produced a housing with an unusual appearance, reminiscent of the work tool of a filmmaker from the last century.

One of the most powerful machines in the world is hidden in a little cyberpunk cage. Its aluminum structure also includes a Redmag mini card reader, 8TB of Thunderbolt RAID external memory, and the whole thing is cooled thanks to a built-in fan of a large size.