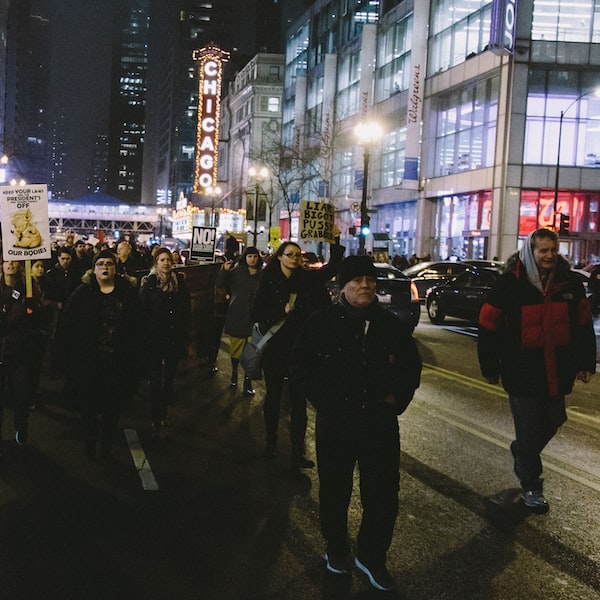 Microsoft and FromSoftware announced last month that a demo of the action-packed Xbox 360-exclusive Ninja Blade would be released and this has now happened. The demo is available to download from Xbox Live now and gives you a taste of Ken Ogawa’s ninja adventure.

Step into the dark and mysterious world of Ninja Blade, where you’ll be tasked with protecting Tokyo and even humanity from a horrific disease that leaves genetically mutated humans. Put yourself in the shoes of Ken Ogawa, who stands on a skyscraper in modern-day Tokyo with his team of trained ninjas to end the spreading disease. Fate wants you to be betrayed by someone from within your own organization and you barely manage to escape death.

What follows is a battle of a very talented ninja who certainly does not shy away from brute force. In addition to special ninja weapons, you also have your own skills at your disposal, including the powers Ninja Vision and Todomé Attack. Ninja Vision helps you find secret paths, hidden information in the environment and weaknesses of opponents. However, if you use Ninja Vision you are extra vulnerable. Todomé Attack can be used to perform a fatal attack. In addition, Ninja Blade also features several interactive quick-time events throughout the story and several intense battles.

For more information about Ninja Blade, check out our Fast Forward.

Ninja Blade is out April 3, exclusively for Xbox 360.