DID YOU KNOW… Link and Samus Aran almost crossed paths with Marvel superheroes? 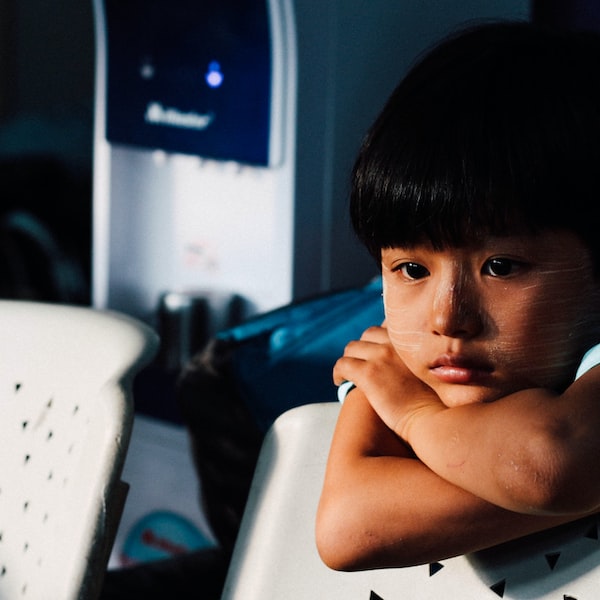 Welcome to a new installment of Did you know… ?, the GameClub section dedicated to the curiosities of video games and their history. Last week we had Superman in this section, and for this week we are still not hanging up the cape or the tights. And not only those of superheroes, because in fact neither having the responsibility to save the world with a legendary weapon nor doing it wearing high-tech armor are exclusive powers of the comics. There are two Nintendo characters well known around the world that fit perfectly in this section.

But surely you would never imagine seeing Samus Aran fight alongside Iron Man and forming a duo of invincible armored heroes, nor would you think that Link and Captain America would shield with a sword to face supervillains. No, that has never happened. But it has been for little. It would have happened in a video game, and curiously Nintendo, a priori, had nothing to do with its development. Let’s see why Link and Samus Aran don’t have their version for the Marvel Universe in this installment of Did you know that …?

I think we can start by agreeing on one thing: Marvel and Nintendo are two colossi at their thing. If, as Wolverine says of himself, they are the best at what they do is another point that is not appropriate to debate now. But that their respective industries are two top-level references, that does not even admit of discussion. If you think about it, there are some similarities between the two. The two companies have a roster of characters widely recognized throughout the world. Where on Fifth Avenue there is a Spiderman, an Iron Man, a Hulk or a Captain America, from Osaka a Mario, a Link, a Donkey Kong, a Pikachu appear.

Both have also had their great character reunions, and to be frank, Marvel’s first major crossover event, Contest of Champions, is not that extremely different from the Super Smash Bros. concept in terms of the conjunction of stars of the house. refers. And finally, both houses have a clear public face of flesh and blood. Stan Lee sends marvelian greetings to his True Believers as Shigeru Miyamoto is the human being on the face of the Earth who embodies everything that has made Nintendo famous. Marvel and Nintendo, so far and at the same time so close.

The collective appearance of the team of Marvel heroes in video games gave the chest a do with Marvel: Ultimate Alliance, an Activision game with the engine created by Vicarious Visions that took the witness of the two installments of X-Men Legends, and which in turn were a sweet tooth for comic book fans. They were action RPGs that rescued characters from the extensive history of the X-Men and allowed users to group them into teams of 4 members to unleash their powers at will and even combine these to unleash devastating movements. In the particular case of Ultimate Alliance, the mythology expands to accommodate Spiderman, the Avengers, the Fantastic 4, the Defenders and ultimately, more than 140 characters from the extensive pantheon of terrestrial, mutant, mystical and galactic heroes of the House. of Ideas in a game where we have to face the diabolical Doctor Doom and the cataclysmic threat of Galactus in a journey in which we will visit locations such as the kingdom of Asgard, the infernal domain of Mephisto or the Shi’Ar Empire in the confines from space.

Ultimate Alliance was not a perfect game in its time, but it was a game worthy and meritorious enough to dazzle the Marvel fan, fulfill its mission of entertaining, secure a sequel and have a string of ports to practically every current system . Even the Game Boy Advance had its version of Marvel: Ultimate Alliance, with a necessary redesign but doing what it could. A redesign that was not necessary in Wii, a machine that could take advantage of the Alchemy engine just like the rest of the machines did. Vicarious Visions herself took care of this version, and did so by adding two very special guests who would have been exclusive unlockables from the Nintendo machine: Samus Aran, from Metroid, and Link, from The Legend of Zelda.

In the version of the game that was shown to the Japanese, both characters were modeled, had the necessary techniques and attacks to match the powers of superheroes and could satisfy the wildest dreams of fans of the great N and see how for a few moments both the Hyrule warrior and the space adventurer became de facto Avengers. To do this, Link brought his spinning attack, a jumping blow and his Sword Beam, the ranged attack that he can perform in his saga of games when his health is full. For his part, Samus could use his arm cannon, turn into a ball, and draw on the rest of his arsenal as special shots. On paper, all good. The problem is that this demo did not appeal to Nintendo executives. To the point of getting to request the withdrawal of the characters and that the Wii port was the same as the rest. The reason was a tremendous oversight: Activision was showing them their characters in a modified version that worked on a PlayStation 2.

Seeing its properties run on competing hardware made Nintendo take it pretty hard. So much so that the character designer himself, Jason Harlow, altered his own portfolio on the web so that what at first were models that appeared with the Marvel: Ultimate Alliance logo would be labeled as a “personal project” but with the inaccurate nuance of “made for fun” to avoid further trouble. Nobody says he didn’t have a good time doing them, but for fun, what is said for fun, it was not. A pity, since at least in the microuniverse that is a video game, Link and Samus could have been grouped with the Marvel superheroes to the cry of “Avengers, gather!”.

So far this installment of Did you know that …? We are waiting for you in the next one with more curiosities about video games just for your eyes, True Believer. Excelsior!