Discussion forums on the web – the blind spot of online PR 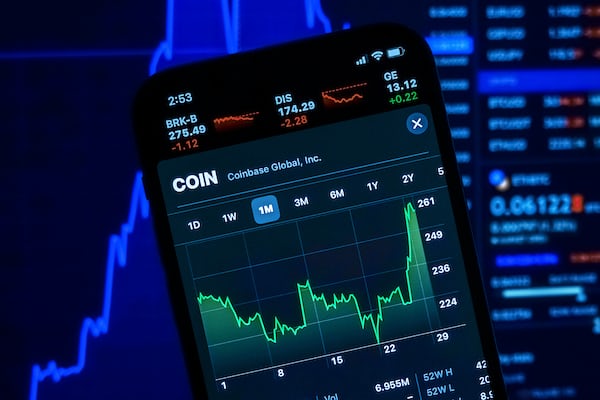 Discussion forums on the web – the blind spot of online PR

Anyone who wants to be hip currently has to say “Twitter” or “Facebook” at least twice a day and rave about the social web at every opportunity. A “phenomenon” gradually becomes a “hype”, and various consultants try to benefit from it. With all the talk of Web 2.0, which has been going on since 2006, one of the oldest social channels on the Internet is often overlooked: the discussion forum.

The industry association Bitkom determined in its annual study in 2008 that 17 percent of all Internet users are involved in at least one forum. After all, this corresponds to around twelve million German citizens, with an upward trend. In contrast, the nearly four million Facebook accounts in this country look rather modest; not to mention the alleged 1.8 million Twitter users.

Nobody knows the exact number, but experts estimate that at least six, perhaps even significantly more than ten million such platforms are operated in German-speaking countries. Most interesting from the point of view of online PR are forums in which hobby and consumer topics are discussed. The spectrum ranges from the hi-fi forum to forums on travel destinations and organizers to forums in which the participants talk about car brands and models or even suppliers of prefabricated houses. Any company whose products or services are negotiated in this way would be well advised to monitor these channels carefully.

Unfortunately, the clipping service providers have a blind spot in this sector. For this reason, forums should be monitored internally. Systematic Google searches for the company name, product names and terms relevant to the company will result in a list of interesting discussion forums. If you take the time to look around these forums comparatively superficially, you will quickly get a feel for which platforms are relevant and which are not. As a rule, hardly more than three, four or five, but a maximum of ten or twelve forums will emerge, which are to be observed regularly.

The easiest way to observe is for registered participants. Anyone who registers in a forum as a company representative should decide beforehand whether they are hiding behind a nickname or whether they are playing with open cards from the outset. Acting under a pseudonym is only advisable if active participation in debates is not an option. Anyone who wants to officially have a say as a company spokesman should clarify with the operators beforehand whether this is desirable. As a rule, administrators will have little objection to this, but they will familiarize interested parties with the regulations immediately. There is often a strict ban on advertising, especially in consumer forums that deal with hobbies. Company representatives should definitely bear this in mind.

Much like at the regulars’ table in the real world, it takes a while before a new participant is noticed by the others and involved in debates. However, once this threshold has been overcome, company spokespersons can make a name for themselves as valued experts and take part in forming opinions in the forum. Just reading along the debates on a regular basis leads to an assessment of the mood. In this way, possible communication crises can be anticipated before they can cause damage.

About the author:
Rainer Bartel is a journalist, publicist and PR consultant who specializes in the online sector. Most recently, Data Becker published his book “Successful Online PR” (ISBN 978-3815829653), which is intended to serve as a pragmatic guide on the subject for the self-employed, freelancers and SMEs.