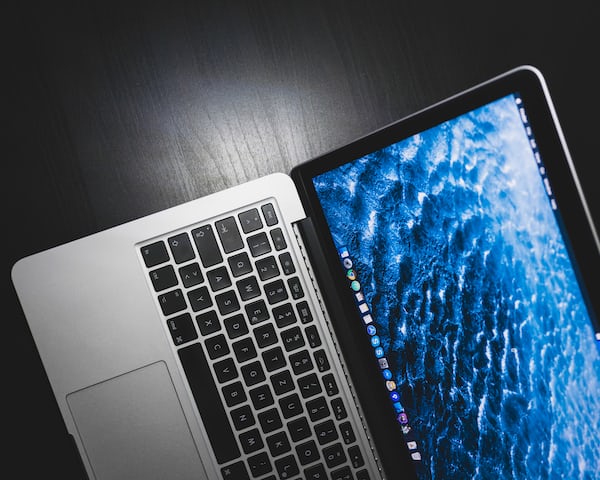 Duke Nukem Forever may have lost the battle, but the war is far from over, as Terry Nagy of Apogee Software, the company behind Duke Nukem Trilogy, has announced that Duke Nukem will be announcing next week.

3D Realms has been working on Duke Nukem Forever for as long as computers have existed. The latest adventure of the Duke suddenly showed itself last year thanks to a teaser and we have also been able to see a few screenshots.

Some time ago it became known that the studio of developer 3D Realms has died in these financially difficult times. Initially there were only some rumors, but 3D Realms webmaster Joe Siegler has confirmed on the forum that the studio is closed.

However, there may still be hope for the game Duke Nukem Forever, as TakeTwo owns the rights to this game and further development may therefore be transferred to another studio.