E-Sports: The way is opened for the qualifiers of the FIFA Interactive World Cup 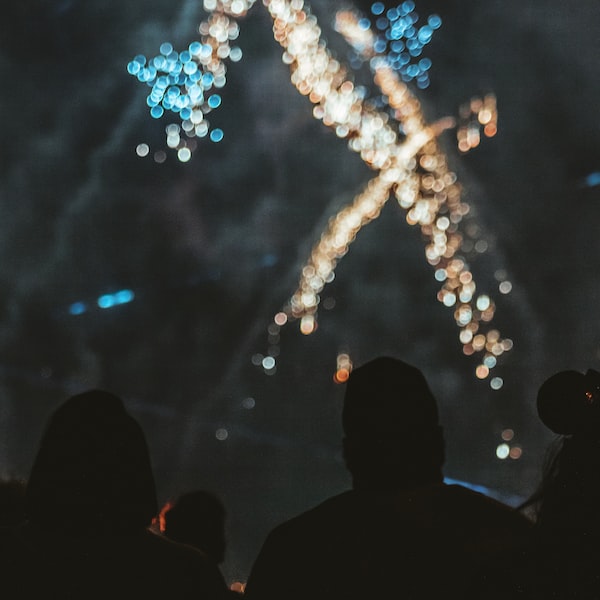 Qualifiers for the 13th edition of the FIFA Interactive World Cup (FIWC) begin this month. In the 2017 final of this e-Sports Championship, $ 200,000 will be distributed for the winner, and $ 100,000 for the runner-up. According to FIFA itself, this year the road to the final, which will take place in London, will be traversed through a new EA SPORTS competition mode, FUT Champions. Which will feature weekly rankings and offer various rewards. In addition, this new competition mode, which involves a whole year of online matches, will distribute more than a million dollars in prizes. Something that will make many rethink their participation in this world tournament. The ascent in the weekly classification will allow access to a position of the Day. During each week, participants must win as many matches as possible to access more and more useful rewards that allow them to improve their entire team. Finally, those who achieve the best scores in the weekly qualifiers will be able to do the same in the monthly qualifiers. And those who rank among the best of the best will have the opportunity to participate in the Championship Series or the FIFA Interactive World Cup. Those who win one of the 32 places in FIWC17 must compete with their national teams. In addition, all players will have a score of 85. Reigning FIWC champion, Mohamad Al-Bacha of Denmark, took the title after defeating Englishman Sean Allen, by the away goal after an aggregate result of 5- 5, in the final held at the Apollo Theater in New York. He was thus rewarded with a prize of $ 20,000 and an invitation to attend the annual FIFA awards ceremony in Zurich. However, not everyone who plays online plays fair, and if not, tell DynamiteWhyte, who had a very bad time because of a troll he had to face.