EA: next-gen version FIFA 09 too heavy for almost all PCs 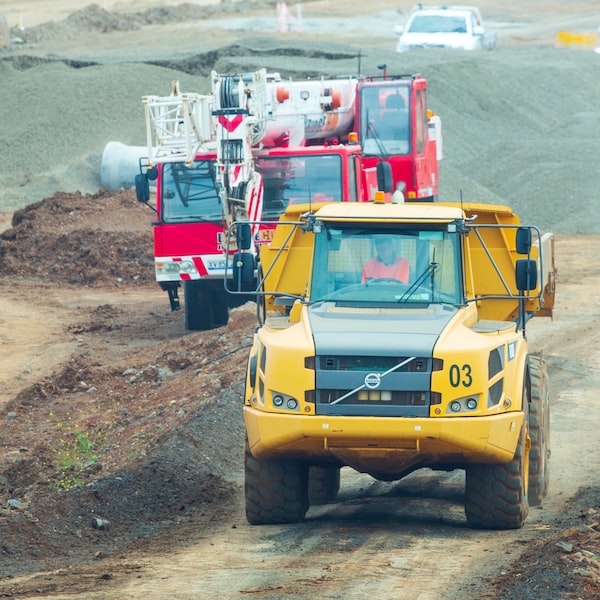 A British Electronic Arts employee has given some text and explanation on the EA forum about the differences between the various versions of FIFA 09. Many PC gamers regularly criticize the fact that the Xbox 360 and PlayStation 3 versions are more ” next-gen” than the PC version.

According to the employee, it’s simply because otherwise only a small percentage of PCs would be able to handle the game. That’s why EA has created a special version for PC, which combines accessibility with the best possible performance. He stated:

“The PC version of FIFA 09 is different to the Xbox 360 and PlayStation 3 versions because of the CPU processing power required for the architecture of the game. The majority of gamer’s PC’s do not have enough CPU processing power for this architecture, so FIFA09 on PC has been built to have the best possible graphics and gameplay engine while still being accessible to as many fans of the game as possible. If the architecture was identical to the Xbox 360 and PlayStation 3 versions, FIFA09 on PC would only be accessible to 1-3% of the PC systems on the market.”

FIFA 09 is the latest installment in Electronic Arts’ football series. Balance plays a major role in the game, as you will try to hold your own during a tackle. If your standing leg is not hit, it is quite possible that you just stay on the ball. In addition, keepers can save a ball behind them if they misjudge the ball trajectory.

On the tactical front, FIFA 09 brings new options such as adjusting the level of aggression and how much risk the team is allowed to take. Featuring new animations and improved control over passing, dribbling and pushing and pulling, the game is even more realistic and slightly faster than the previous edition. The Be A Pro mode is also supported in FIFA 09.