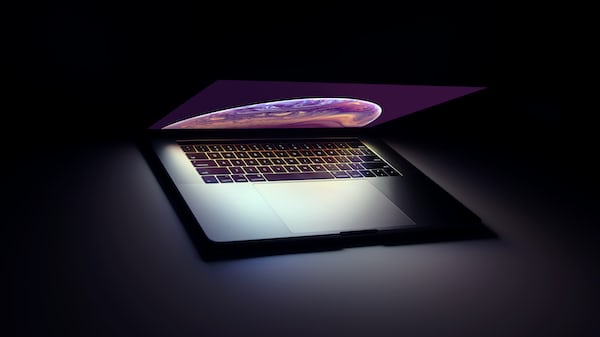 Of the new titles, only GRID was at the forefront of the software sales list, but it was far from squeezing FIFA 20.

FIFA 20 recently successfully arrested Ghost Recon Breakpoint on the EMEAA list of physical and digital sales in Europe, Africa, Australia and the Middle East, reiterating its number one position and now much more comfortable keeping the lead in terms of “only” the GRID was his biggest opponent.

As the best rookie of the week, the Codemasters car race didn’t even make it to the podium, finishing only fifth, behind Breakpoint, Zelda: Link’s Awakening and Grand Theft Auto 5. Of the recent releases, only one game outside the GRID made it into the Top 50: Yooka-Laylee and the Impossible Lair opened in 49th place.