The Energy Sistem was unknown to the editorial board until now, but with its help we built a tower in the apartment to see if it evokes the spirit of Sauron on the muzzle.

The fact that we have not yet met the products of the Spanish Energy Sistem is also strange because the company’s various sound equipment has a domestic distributor (BaSys), which also facilitated the cooperation somewhat. As a result, the 5 g2 Ivory sound tower visited us in the company of some other sound systems. And while there are more serious versions of the Tower that have unfortunately not been compared, compared to the relatively low price, the Energy Sistem already offers a very compelling look with its looks.

Let’s start there, the white tower in the oversized green box (also available in black) paints a distinctly sophisticated look, and even its material is okay. You can care about it, which reflects the producer’s mentality: its professionals have been working since 1995 to bring the love of music to a common denominator with good and reasonably priced sound, which is essentially reflected in the g2 Ivory. It doesn’t take more than 5 minutes to set up and sync with electrical devices, after all, it can be paired with Bluetooth-enabled devices, and the connection you make is available at any time.

Put your programming skills to the test with this AI challenge 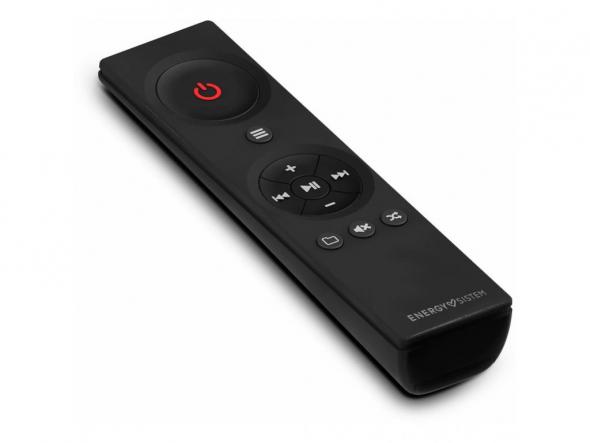 It’s best that the exterior is really wood, giving it a sophisticated look, holding the speakers in the top area, while the top of the device has a digital display, accompanied by a few buttons. You can plug in the cable suitable for radio reception at the back, which can then be placed anywhere, and you can even find a USB SD card connection. Going back to the buttons: you can adjust the volume, modes, search for radio stations, or turn off the device completely, but you don’t have to walk to the sound tower, in the box you will find a rather small (and slightly fragile) remote control that treatment can be solved in seconds even from the other corner of the room. 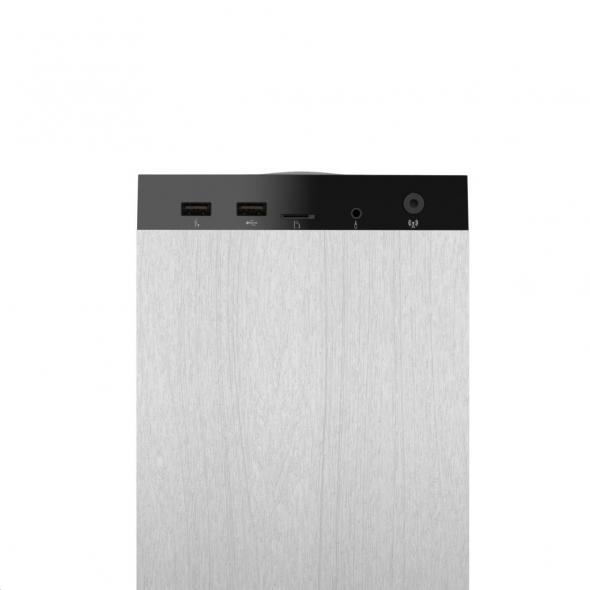 You can come at such a price!

The Energy Sistem Tower 5 g2 Ivory is available on the manufacturer’s site for around 100 euros, 40,000 forints in Hungary, which is perfectly fine for a device with such a look and sound, especially since in a similar price category we only encounter wood-effect products. In addition, it is extremely easy to use: the radio bands are set automatically, then you can switch between them at the touch of a button or switch to Bluetooth mode, where the sound from the TV or phone is also completely problem-free, which makes a smaller / average room nicely with 65 W power. loading. And although we might think that the wireless connection can cause a problem, thanks to Bluetooth 5.0 I didn’t run into anything like that, the connection works in principle from 20 meters without any problems (I couldn’t try this distance, but everything was smooth within 8-10 meters of the apartment). ), and if we mount a physical drive, we’re going to do even better. 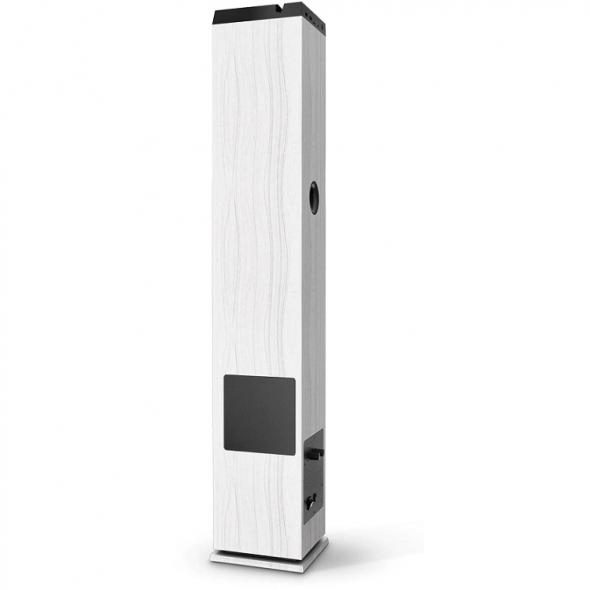 The wooden structure speaks for itself, and the only disadvantage of the device is that even though the sound is 2.1, the tower sends the sound from one direction in a plane, thus taking away the edge of the stereo a bit (this can be remedied with True Wireless Stereo if two identical speaker is connected). That’s why hollow-eared and audiophiles aren’t so recommended for the supplement, but they’re likely to use some serious sound system for that purpose in advance. If, on the other hand, there is not enough space in the room, so you can only fit some sound stuff, the Energy Sistem Tower 5 g2 Ivory (or even bigger siblings than the Frame Speakers decorating the apartment in the form of wall pictures, or 7 True Wireless and 120 W 8 g2 towers) is definitely a fair purchase for the price, which is worth thinking about.