Epic Games Store – Cloud Save now works for some games 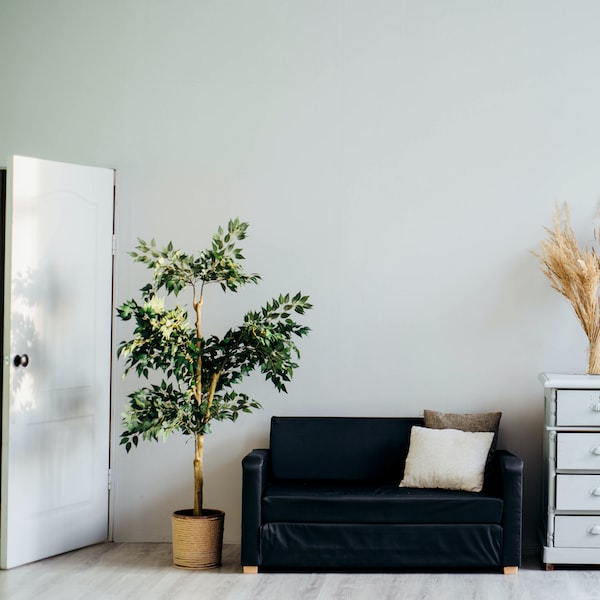 The Epic Games Store unfortunately doesn’t have many of the features that are basic, but saving to the cloud already works for some games.

It could be a long list of what’s missing from the Epic Games Store, but perhaps most of the criticism is due to the lack of cloud storage – well, of course, in addition to exclusivity. Epic has launched its online store and associated client program without this feature, although almost all of these services are now available, but even consoles include the ability to back up to a remote server.

There is also a visible trace of this promise, with CEO Tim Sweeney indicating on Twitter that some new games in the Epic Games Store now have the option to save to the cloud, and are working to make it available for older programs.