Everything starts with the verbal idea 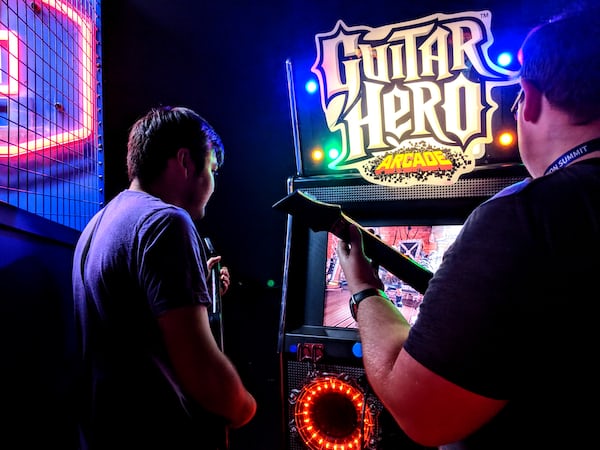 Everything starts with the verbal idea

People today are overloaded with advertising images. A saying, often quoted in advertising circles, points to the main cause: “A picture is worth a thousand words.” No sooner said than done. Nevertheless, most of the images and the brands they advertise are drowned out in the flood of images and brands.

By Michael Brandtner and Laura Ries

The curse of the abstract pictures: But this is not the fault of the selected pictures. Rather, the main culprit is that most brand statements cannot be visualized. A major reason for this is that management has fallen in love with an abstract language. In the typical brand statements, you will find terms such as tradition, innovation, quality, customer orientation or creativity.
Only such terms are difficult to visualize. You speak the language of the managers, but unfortunately not the language of the customers. That is where the problem begins. Because it is precisely these brand statements that are the specifications for brand positioning and brand claims. This brings us to the second curse in brand management today: the curse of abstract slogans.

Abstract brand statements usually lead to abstract brand positioning and abstract slogans. Take the current slogan off Opel. How do you want to visualize “Cars for Life”? The same goes for the slogan of ford with “Feel the difference” or that of Renault with “Drive the change”. Every learning psychologist knows that a pictorial language achieves more learning success than an abstract language. Only this truism should not have got around to the world of many marketing people and many advertising agencies. This is the only way to simply give up two great advantages in brand management:

So today we really have a double advertising dilemma. First: In many cases, the language of advertising today is simply more abstract and meaningless for customers. Question to you: When was the last time you consciously read the text of an advertisement? (As a rule, you get out after the second sentence at the latest.) Second: In order to seemingly distract from the irrelevant texts, you then take refuge in dynamic and rapidly changing imagery. A typical example of this is the brand new Lufthansa campaign with texts such as “Booking. Landing. Surf. ”And then the picture of a child in the sea. Any travel agent on earth could be.

Or do you have a current advertising image from Persil or Ariel in your head today? Probably not. Because both brands are currently focusing on rather
interchangeable imagery. That was not always so. Both brands used to have a clear image combined with a clear message. For Parsley was this the Persil man and the claim “You know what you have.” For Ariel it was Clementine who showed that Ariel is not just clean, but pure.

Or take it Blend-a-med. Even today, many people can still remember the earlier slogan “So that you can still bite powerfully tomorrow” and the earlier key image of the apple, once with and once without blood. And today: How is Blend-amed positioned in your head today? There are two ways to do this: Option 1: You still remember the visual world from before. Option 2: Blend-a-med is at most one other toothpaste brand among many for you.

But the cause lies deeper. As already mentioned, it lies in the brand statements themselves. These have to become more concrete and more graphic. Ideally, the brand statement and thus also the central brand positioning today are built around a single “pictorial” catchphrase. Here are some examples:

The common thread in brand management

The great Dove-Fault: Or take Dove from Unilever. The verbal idea that gave Dove its breakthrough was “with ¼ moisturizer”. This idea was perfectly visualized, especially in the TV spots, by pouring the cream into the shower bath. It was said that conventional shower baths dry out the skin. At the same time, this made the idea extremely understandable and credible for people. Pictures don’t lie. If you look at the advertising lines of the Dove brand today, you are simply overwhelmed by different messages and imagery. Apparently every Dove product and every Dove care line have their own
verbal and visual message. That’s not a good idea. Especially not when you’re against a Nivea must start, which is going back to its old strengths around the verbal idea of ​​care and the image of the blue box in the logo.

First the word, then the picture

About the authors: Michael Brandtner is a specialist in strategic brand positioning in Rohrbach, Austria, and an associate in the advisory network of Al and Laura Ries. Laura Ries is the managing director of the brand strategy consultancy Ries & Ries in Atlanta, Georgia. Her new book “Visual Hammer” was published as an e-book in March.