Fable on offer as Xbox Live Deal of the Week 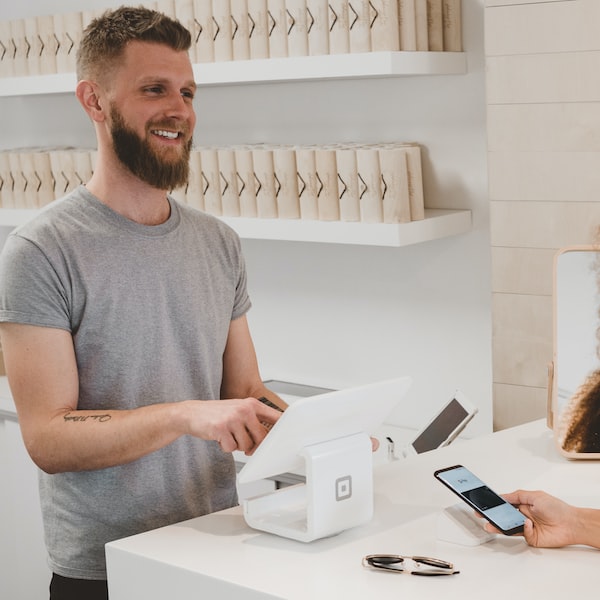 Following on from Braid and additional content for Ninja Gaiden II, among others, it’s the Xbox Original Fable’s turn this week to star as Xbox Live Deal of the Week. Fable will be available to purchase for 800 Microsoft Points for one week. This is a 400 Microsoft Points discount off the usual price.

In Fable you play a boy whose parents and his sister are murdered and he only just escapes. You will be admitted to the Heroes’ Guild and there you will learn fighting, shooting bows and magic. You travel the wide world in search of the thieves who have murdered your entire village and do it in your own way. All choices have their consequences and eventually you will grow into a good or bad warrior, hunter or wizard.

Fable was released for Xbox in 2004 and is currently available for download as an Xbox Original via Xbox Live.