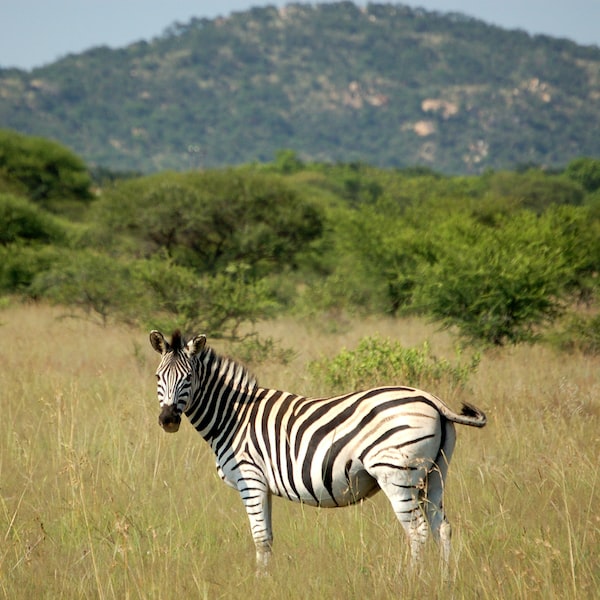 A new autumn, a new FIFA. It’s the well-known recipe, but FIFA 10 shows that you certainly don’t have to change much to deliver a top game again. Read more in this review…

The FIFA series has seen ups and downs in recent years, but especially since last year, critics agree that the series is currently the real top for fans of a virtual game of football. FIFA 09 was well received and so it is good to see that Electronic Arts Canada has left a large part unchanged for FIFA 10. Still, the game has been tinkered with, so FIFA 10 certainly holds its own this season.

If you’ve been following the news about sports games, you’ve probably heard something about it: 360-degree dribbling. At first it seemed mainly a gimmick on paper, that players now have real freedom to go in all directions, but in practice you really notice it. On the ball you can move with even more finesse and play out players or the goalkeeper, pass and crosses can be executed with even more precision and shots on target are even more varied thanks to ‘360-dribbling’. You’ll often see the keeper punch a goal in a well-known way, but we’re really past the stage where scoring or a save only happens in a few ways. In addition, you also have more and more control along the side and back lines, so that you will not play the ball over the line unnecessarily because of a lack of freedom of movement.

In recent years, the influence of physics in FIFA has increased significantly and in FIFA 10 they have gone a big step further. Powerful players can now really put someone off the ball more easily, although you do run the risk of a foul if you throw your player into the fight too clumsily. So it is not the case that a player like Messi, who is mainly agile and fast, will always be stopped by a powerful defender. Then you can bet that you will get quite a few (dangerous) free kicks. The physical condition of players also expresses itself even more in the game, for example in the field of ball handling. Height, weight, a player’s fitness… it all plays a role. What fits nicely with the improved physics is the fact that FIFA 10 has even more animations. Balls are nicely taken, sometimes carried with the chest or head when the ball is at the right height, allowing you to continue your game even faster.

Another addition, which really only plays a role on the visual and emotional level, is the Dutch national team. In FIFA 10 we can work with all the real, famous names and that is of course a big plus for us. Even though many players will still prefer teams like Real Madrid, Chelsea, Barcelona or Brazil, the fact that we can now really work with ‘our Orange’ is certainly an added value this year. Maybe a football game is mainly about the quality of the gameplay, but I also think that playing with famous names is something.

I also notice this when playing Manager Mode, where I often start with a club from the Eredivisie, and later explore other competitions with big teams in England, Spain and Italy. Incidentally, the Manager Mode has been thoroughly overhauled this year to ensure even more realism. Transfers have been made more challenging, you have to take the wishes of players into account more, your club’s budget plays a more important role and also in the field of scouting, EA has made some changes that make this game mode even more interesting for lovers of the single player. It’s not nearly as in-depth as a manager game and you can still count on quite a bit of support from the game itself, but managing a team has become a lot more exciting in FIFA 10.

Continuing with nice additions, there is also a real practice mode of the party in the form of the practice arena. Not only does this make practice very accessible and easy, you can also go so far as to create free kicks that your team can perform during matches. In any case, this is a very nice option to experiment with, as it can sometimes take a while to set up a properly working free kick.

And to complete the picture, a new game mode has also been added, namely Virtual Pro. This new mode, which you should not confuse with Be a Pro, lets you create your very own player that you can then upgrade to the absolute top by performing well. It’s even possible to scan your own face with the Xbox 360 camera to use as the face of a new Virtual Pro player. A fun new mode that, like the Manager Mode, keeps the game alive for anyone who doesn’t use the online multiplayer much.

FIFA 10 builds on the success formula of FIFA 09 and that can only mean one thing: the game is again the absolute top this year. The freedom you have with the 360-degree dribbling, the expanded physics, better animations, the possibility to practice, even more challenge in the Manager Mode, the new game mode Virtual Pro, the Dutch national team… it seems to be endless.

A critical comment remains in the audiovisual field. Audience looks like a bunch of MDF boards from the GAMMA and some more new sounds from the commentators is also not a luxury. Yet these are only very small blemishes on a game that otherwise just looks great and plays wonderfully. The bar is once again set very high for the competition…