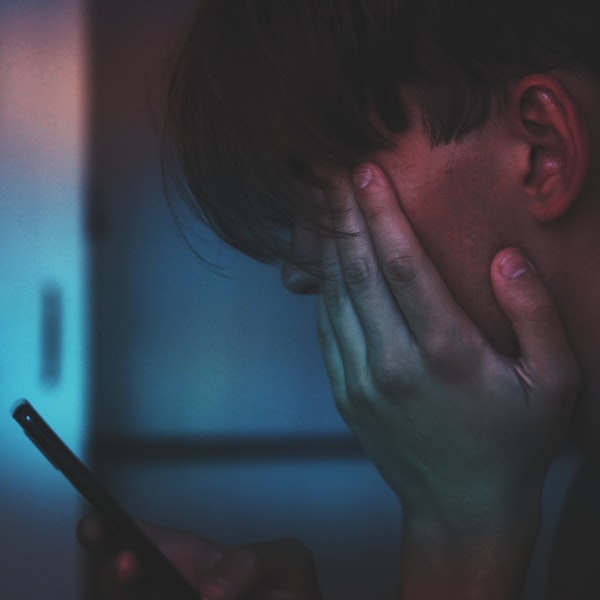 It’s September again and that means football. Of course, the season has already started and the gaming season is also in full swing. Although many gamers have been working on other titles lately and in the near future, there is certainly a large following who will let the ball roll on the virtual lawn. It is therefore time for FIFA 14. At the first presentation in Cologne, the innovations looked promising, at the first playing session in Cologne, two months later, we saw doubts about the new elements. Will Electronic Arts make it through FIFA 14? Will we have to wait for the next gen or even FIFA 15?

Whatever stadium you come to play in this year, FIFA may or may not be great for you, it takes some getting used to. The novelties are not drastic to any degree, but it does seem that FIFA 14 is a gap year. Developer EA sends the series in a different direction, to bring out the realism better. As is already known, there are several new features that FIFA 14 offers, which Matthijs discussed earlier in his preview. Firstly, the build-up, where setting up the game is slower than before. You have to be more patient from this year. However, in the final version I played, you don’t have a lot of time in every situation and often enough opponents attack early. Fast passing doesn’t help, because the more realistic first touch control and the real ball physics have removed the fast game. Ball assumptions are based on how the ball is played, how the ball rolls and how the players’ skills compare. I’ve often seen passes fail because of a wrong assumption or because the ball makes an impact. That slows down the game.

The precision movement also plays a major role in this. As mentioned in the preview, football players move like in real life. Speeding up is done with small steps that get bigger and bigger and braking shows a braking distance. A nice choice from EA, because players move much more dynamically, can really make turns, tap the ball differently and make nicer moves. Even the keeper moves as he should and saves balls more often than ever. However, these features have not yet been fully developed as desired. Unfortunately, the legs of players move unrealistically fast, the football players lose the ball at the strangest moments and ball assumptions fail even with a simple pass. The element protect the ball is also in a difficult phase. The opponent uses it frequently, but applying it yourself is still a step too far, it seems. In my opinion, the snowy feature this year.

As you can see, I am less pleased with the renewed gameplay elements and unfortunately that continues even further. After all, EA had promised to create better AI. Yes, your opponent does indeed see through many situations, such as intercepting passes, getting stuck with an attacker or closing the midfield. Sometimes this goes a bit too tight and you can barely break through. This is because the intelligence of your own team has lagged behind. The promised anticipation and thus reacting to various actions cannot be found regularly enough in a match. Through passes see players too late, they don’t move forward enough and they also find it difficult to free themselves. Defenders seem a little smarter. They position themselves as they should, move towards midfield at the right moments and do their best to close the line.

There is definitely another side to this story. FIFA 14 is certainly not bad, but it does require a learning curve, unlike previous installments. You will really have to put in considerable hours in this game to get through the game. For example, I was used to setting up a game quickly and planning an attack quickly. Then things finally go wrong and the aforementioned new features are indeed a breaking point in the footie. Learn to play FIFA 14 differently, take it easy and you’ll notice that matches are already getting better. Tactical play, as Matthijs already mentioned, is the new spearhead in the series. You have to look better at the overview and react more strategically to the opponent with the ball, otherwise the attack of the other with one misguided guess is a success. Not to excuse everything, because even with several tactics I’ve used to get to know this game better, the innovations are still lagging behind in development. Players sometimes pass very rudely, still run the ball and refuse to get rebounds. The anticipation of your team really leaves some stitches.

It is clear that the fundamental gameplay needs to be approached differently. EA goes for realism and in FIFA 14 that is not very well developed in terms of gameplay. However, the game creates more tension during matches. When you have spent hours, you notice development in yourself, you learn to play differently and you appreciate the new style. It’s fantastic to see how players walk more realistically, move more beautifully and physically it is all different. Contact with the opponent looks better and the promise that a good attack is more rewarded has partly been fulfilled. FIFA 14 makes for a nicer game, but the last shot, towards the goal, is not all true there either. It happens sporadically that you can score a great goal with a curled shot, because most goals are still pretty straight forward. And you can also add little yourself to place the shot the way you want. It is here waiting for next-gen, where the developer can come out stronger.

Rigorously the modes in this footie have not been adjusted. There are, however, minor innovations, such as the scout network in Career mode. It is worldwide and you can search for players more specifically such as the skills, height, age, left or right leg and you can specify skills. Also, the more expensive a scout is, the faster he has gathered certain information. Furthermore, from this year you can play an online season in co-op, the ‘single online match’ is back, in which you are not linked to a tournament or a season, and the FIFA Ultimate Team (FUT) mode has been expanded from five to ten divisions.

Graphically, next-gen will also have to take a bigger step. It is noticeable that FIFA is at the visual top, or EA is putting less effort into it with the arrival of the PlayStation 4 and Xbox One. It looks a little slicker, but no more than that. FIFA 14 now has to rely on the improved physics and movements of the players. What the developer has done very drastically is the menu. It’s hip to do it metro style, so voila. It’s a matter of getting used to it, either you like it already or it never will. Metro may work, but it gives way in FIFA 14’s menu for accessibility. The menu is divided into several headings: Home, Play, Football Club and Customize. Under these headings you can find everything that FIFA’s menu previously offered. Of course, you’ll find more within Career, Ultimate Team, or any other mode. Each mode includes its own Metro scheme and it looks nice, but drops some quick options. The news is less important, your mailbox in the game is less accessible and you are actually pressing buttons more often than you would like. In addition to accessibility, EA should also have made the menu less heavy. It doesn’t go smoothly and loading times are still there, hopefully these shortcomings will be solved with next-gen.

FIFA 14 is very reminiscent of the dreaded gap year, where innovations are not yet working perfectly and are only better implemented in the next version. That is unfortunately the case. FIFA 14 feels very good and the bold step towards realism is not immediately a wrong choice. The animations are much better, more dynamic and the AI ​​has been increased a bit. This football game does contain a learning curve and you will have to play differently. The fast game is largely gone and you really need to build up the game slowly, determine your tactics and play much more calmly. Then FIFA 14 can be called good. However, the features such as first touch control, real ball physics and precision movement have not yet been perfected. Players lose balls unnecessarily, ball assumptions often fail and I have seen too little anticipation of attacks. Definitely a worthy footie for the full-blooded football fan, but maybe the next-gen version will impress more.