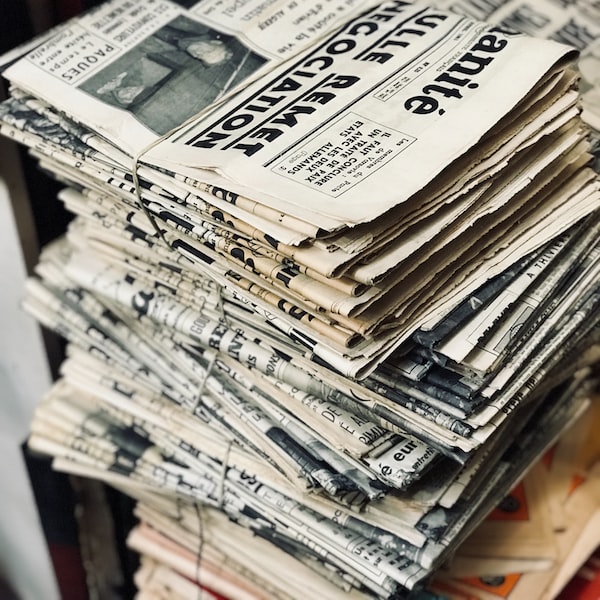 Every year many football fans eagerly await the new FIFA. Perhaps this year a little more than usual, due to the absence of the Dutch national team during the world championship. We got to try FIFA 19 at EA Play, a day before E3 2018 officially kicked off. After a few games and an interview with one of the developers, we can say the following about it…

Let’s jump right in with FIFA 19’s biggest change and announcement, the Champions League is back with FIFA after ten years! Not entirely surprising considering the license; previously owned by Pro Evolution Soccer, was coming to an end. PES has been losing out to FIFA for years and with the loss of the Champions League this year will be even more difficult than before.

Fortunately, the Champions League is not the only change in FIFA 19. The gameplay has again been tinkered with, which should offer an even more realistic football experience. For example, FIFA 19 has expanded the possibility to implement your own tactics even more. Publisher Electronic Arts calls it Dynamic Tactics, with which a player would have the opportunity to adjust his team and tactics to his liking and down to the smallest detail. Something that didn’t really come to the fore while playing the hands-on demo. It will therefore also be a question of waiting to see how EA will shape this feature.

Another addition is the so-called active touch system, a system that would help keep the game flowing. With this system, the actions you make can be implemented even more directly from the push of a button on the controller. This came to the fore during the playing session, the whole game felt smoother, I seemed to have more control over my players.

In addition, a number of new passing moves have been introduced that I believe could be extremely valuable for the competitive players among us. When you press the right stick once, you lob the ball, making it easy to avoid a tackling player or to put the ball ready for a volley. After a lot of practice, this resulted in some nice goals. Another addition is a feint, where the player on the ball looks to one side and plays the ball to the other side.

Shooting at target has also undergone a small change, so when you press the shoot button once and when the player’s leg is pulled back at its furthest, you can now make a Timed Finished shot. These are shots on target that are even more beautiful than normal, with extra curve and speed. The Timed Finishes are extremely difficult to achieve. If you miss them, you are guaranteed to have to look for the ball somewhere in the top ring of the stadium. If you do hit the ball perfectly, it is not a guarantee for a goal. When you manage to hit a Timed Finish perfectly but you aim as well as Stevie Wonder, the ball will still go more towards the corner flag than towards the goal.

End of The Journey

FIFA 19 will be the last part where we follow Alex Hunter after his debut in FIFA 17. No doubt that the Champions League will be a big part of the end of Alex’s football journey. You will again make several choices that will influence Alex’s immediate environment and fans. It’s not clear what will happen to the Journey mode after this, maybe we’ll get a new story or the mode will be replaced by something else.

Despite all this addition, my players ran the ball clumsily into their own goal at a corner, the goalkeeper still seemed to react strangely to some easy balls and players got in each other’s way. It therefore seems that FIFA still suffers from the same problems as in the earlier parts. All the additions help make the game a lot smoother and the addition of the Champions League will do many fans good, but don’t expect this FIFA to solve all the inconveniences of the previous part. The Dynamic Tactics provide more depth and make the competitive eSports scene a lot more attractive. In short, FIFA is well on its way but still has steps to take to resolve some of its biggest annoyances…