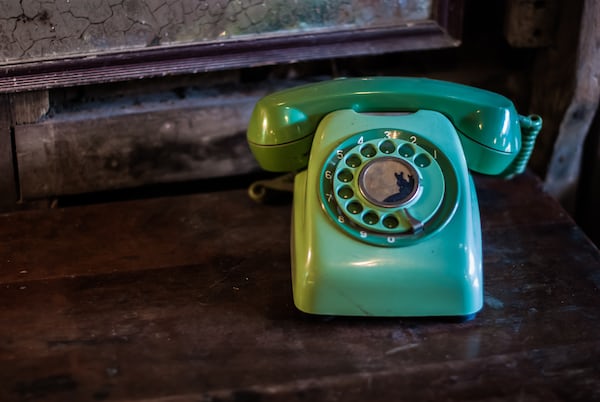 Given the prevailing dichotomy in today’s societies, where it is vividly debated whether white is better than black, what if better Real Madrid or BarcelonaIn the video game industry we find ourselves with the same debate every year. Is the Fifa series better than its rival Pro Evolution Soccer? Upside down? According to the sales data, the truth is that in recent seasons the Electronic Arts franchise has been imposed.

The incombustible claim of official licenses continues to weigh heavily on the purchase process, as does the strong community that supports the soccer video game. But this year, mixing the contributions of the last two campaigns, “eFootball PES 2020” has embroidered a gameplay more typical of total football. Both proposals, although they are based on the same thing, virtual football, present many differential nuances.

This season, “Fifa 20” has eliminated its “El Camino” story mode, which has been present in the last three editions. The gum could no longer be stretched. To make up for that absence, the title has resurrected a street and urban gameplay inspired by the old Fifa Street. They are fast matches, with a dizzying pace, with airs of cockyness and where impossible filigree are common.. It is great fun for its humorous spirit that brings a breath of fresh air to the seriousness of the classic 11 against 11 matches. This notable difference from its rival makes “Fifa 20” something else that cannot be found in other titles. Instead, the game hardly feels revolutionary. It has added enough to retain its main attributes.

With few technical novelties compared to previous editions, the title continues to bet on a perhaps more “arcade” style of play, although it has embraced more realism. The parties feel at a slower pace, but nonetheless limps from a certain statism. Although now it is more common to go get the ball, short and long passes are highly automated. The “correcalles” style where the player with the most value in the race is still present, but now the defenses are better placed. They are more robust and difficult to penetrate. Something to be grateful for, especially with its ticket system that tries to balance the balance between both sets.

Set pieces have also been given a spin with more spin and possibilities, although these are insignificant details. His rival «Pro Evolution Soccer 2020» continues to defend his area of ​​expertise with a machete. Correcting some lapses of the past year, the game bets on a great playability where the wrong passes, the player’s placement, andShort dribbling and realism are his great assets. In addition, the behavior of the Artificial Intelligence of the companions is better endowed. Comparing both games, here are big changes that, depending on the skill or style of each user, some will opt for one approach or another. But, of course, for taste, they say, the colors. But overall it is compelling.

«PES 2020» lends itself more to indoor football, white glove. Of short dribbling, of elastic, of technique. They are subtle changes but they look good on you. The players move flawlessly, with great ease and very fluid. In fact, the feeling is that it is more irregular, the placement is rewarded. So it can happen, and does happen, that false passes and failures occur, which can be used for an effective counterattack on the contrary.

The goalkeepers have also won in movements and scoring a goal from outside the area is complicated. There are new types of dribbling with the right stick, which takes some practice. It has a steeper difficulty curve. The star, for better or for worse, of “Fifa 20” is once again FUT (Ultimate Team). It is his way of making your own equipment, which continues to sin in one detail: it is very demanding. Even though it feels more intuitive, continues to generate controversy for one reason: micropayments. Although you can enjoy and make templates more than decent, the system encourages spending real money. Something very dangerous for a certain audience, minors, who can invest a lot of money. It’s not mandatory, of course, but being competitive and winning games more easily is almost necessary to go through the box. It is the toll of all the years.

New to “PES 2020” in its multiplayer section is the new “Matchday” mode, which is the name given to amateur competitions that flirt with electronic sports or “eSports”. The rest of the online modes are very similar, while the Master League adds some narratives. Graphically, however, “Fifa 20” offers more detail and realism than its rival. Then there is the thorny issue of comments, because some will prefer those of Carlos Martinez and others to Manolo lama, but in general the two narrate the matches abusing clichés and too hackneyed tiptoes, sometimes, even, entering late to throw the ball.