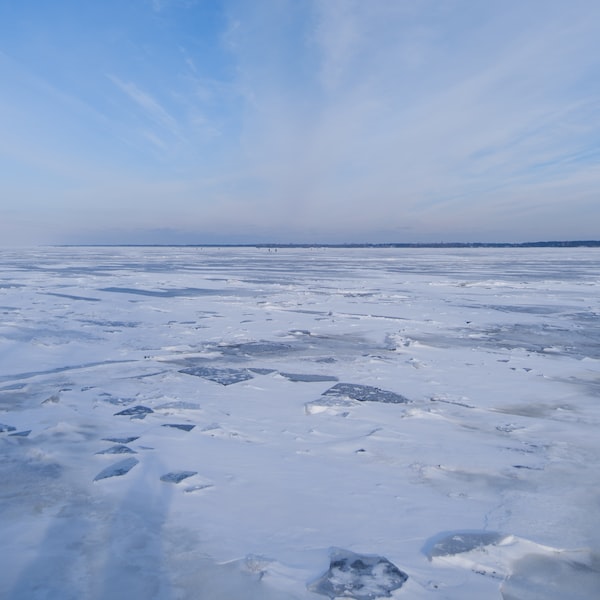 Electronic Arts announced today that the third installment in the Fifa Street series, Fifa Street 3, will hit stores on February 22. To date, no exact release date has been announced, other than the first quarter of 2008. EA has therefore pinned the date roughly in the middle.

FIFA Street 3 returns in a colorful, cartoonish guise that focuses on performing extreme street football arts. The game features eighteen national teams with which you can play soccer, but there is also a Street Challenge mode where you can create a character and take them to legendary football status. This is done by, among other things, winning challenges and improving your reputation. Gradually you will come across different locations, from urban squares in South Africa to fields on roofs in Asia.