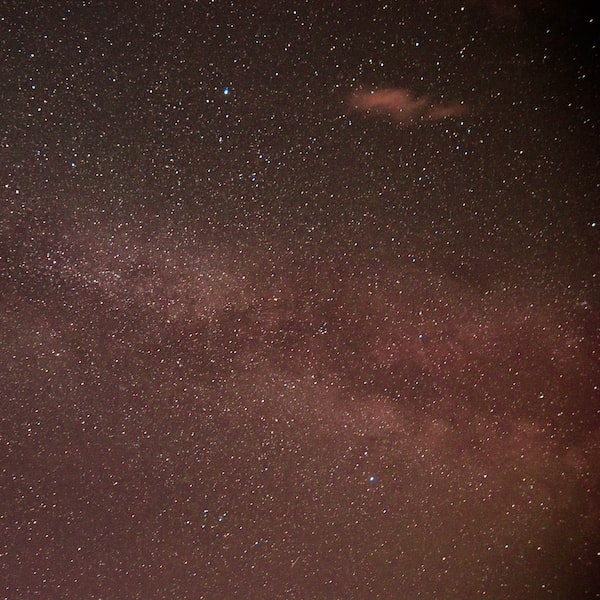 Although Microsoft reached out a long time ago, Sony made it clear that it had no interest in enabling cross-platform online gaming. A logical move taking into account the dominant position of the Japanese company in the video game market. Yet everything has changed today Fortnite is the first game that has allowed this highly demanded system, and it seems that almost no one had noticed.

At least the first speculations begin to populate the internet, and everything points to the fact that cross-platform gaming has definitely arrived on consoles.

How could it be otherwise Reddit has been the nest of issues, apparently claiming to have found a user in Fortnite with a nickname that is impossible to use through PlayStation Network but that can be used within Xbox Live . Indeed, to check it, he went to his Xbox One and looked for the user, who, how could it be otherwise, found. But this is not the definitive test, the definitive one is a father and his son playing Fortnite one on Xbox and one on PS4, despite the fact that the photography is of a very low quality, we can understand that it is.

In this way, we can confirm that the Fortnite developer has fulfilled the dream of many users by sharing the fun between both platforms. We leave you the link so you can see the photo of the game HERE. In short, this does not seem to be popular, we can say that nothing will happen further, since neither Microsoft nor Sony have made any statements about what has happened, so the whole thing could have been more of an experiment by the game’s developer company.